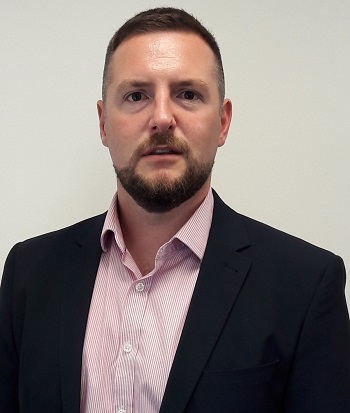 Throughout 2018, the system recorded 282,135 vehicle movements, up 71% on the 164,976 vehicles handled in 2017. Fastest growth came via the stand-alone moDel-VM system, which is used largely by logistics and other vehicle transportation specialists and which recorded growth of 211% year-on-year, up from 57,057 to 177,818 vehicle movements.

This outstanding performance came despite a fall in the total number of new vehicles delivered in the UK in 2018 which, due to the impact of the new WLTP testing regime and uncertainty surrounding Brexit, fell by almost 7% nationally.

“We are delighted by the performance of moDel during 2018 in what were quite difficult market conditions,“ said Michael Terry, Head of Commercial – moDel at the Oxford-based software solutions provider.

“The latest figures underpin moDel‘s position as the benchmark system for fully automated vehicle collection and delivery within the UK fleet market, and it is now used by 17 of the leading contract hire and leasing companies.

“moDel-VM performed especially well and has proved increasingly popular with logistics and transportation companies, many of which are now outside of our popular e-procurement platform, Leaselink, hence the phenomenal growth rate,” he said.

The system is continually evolving and developing as new upgrades are added. The last 12 months have seen five new moDel releases which have brought improvements and efficiencies in key areas of vehicle logistics, delivery and collection.

Amongst the latest developments has been a major billing solution which allows logistics companies to store billing rates and raise invoice values for vehicle movements directly into their back office systems.

There have also been a series of improvements to the moDel app which improves the experience of smart phone users and delivers faster speeds for processing key documents.

moDel has been designed to allow users to automatically upload all electronic vehicle delivery and collection information directly into their back office systems, or into Ebbon-Dacs’ market-leading Leaselink e-procurement platform, thus cutting time, errors and needless administration as well as speeding up time to market.

It is highly regarded by participating dealers, because it promotes a better vehicle handover experience and guarantees faster payments, improved accuracy and greater transparency.