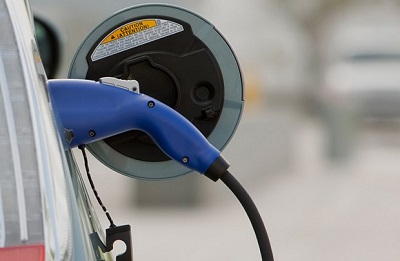 The number of ultra low emission vehicles (ULEVs) registered for the first time fell by 7% in the second quarter of 2019, new statistics show.

Figures published by the DfT on 12 September show that 14,811 new ULEVs were registered in the UK between April and June – accounting for 2% of all new registrations.

The figures represent the first year-on-year Q2 decline since the DfT began recording data on ULEVs in 2010.

Looking at fuel type, there was a 39% fall in the number of plug-in hybrid electric vehicles registered – probably as a result of changes to the Government’s plug-in car grant scheme.

The changes, announced in October 2018, mean Category 2 and 3 vehicles – mainly plug-in hybrids – are no longer eligible for a grant.

Grants for Category 1 vehicles – broadly those that are pure battery electric – have been reduced from £4,500 to £3,500.

However, this reduction has failed to put off perspective buyers – with the DfT stats showing the number of battery electric vehicles registered has increased by 87%.

This rise means the number of new battery electric vehicles outweighed plug-in hybrids for the first time since Q2 2014.

In total, 728,000 new vehicles were registered during Q2 2019 – taking the total number of licenced vehicles on Great Britain’s roads to 38.7 million.