A choreography in the factory

When we think of a choreography we might imagine a performance by the Moscow Bolshoi Ballet or the London Royal Ballet School. But there are many other less-known choreographies; for example, the one which is performed 2,300 times every day in the SEAT Martorell factory with each vehicle made just in time to customer specifications. This is how the movements are arranged in the factory’s choreography. 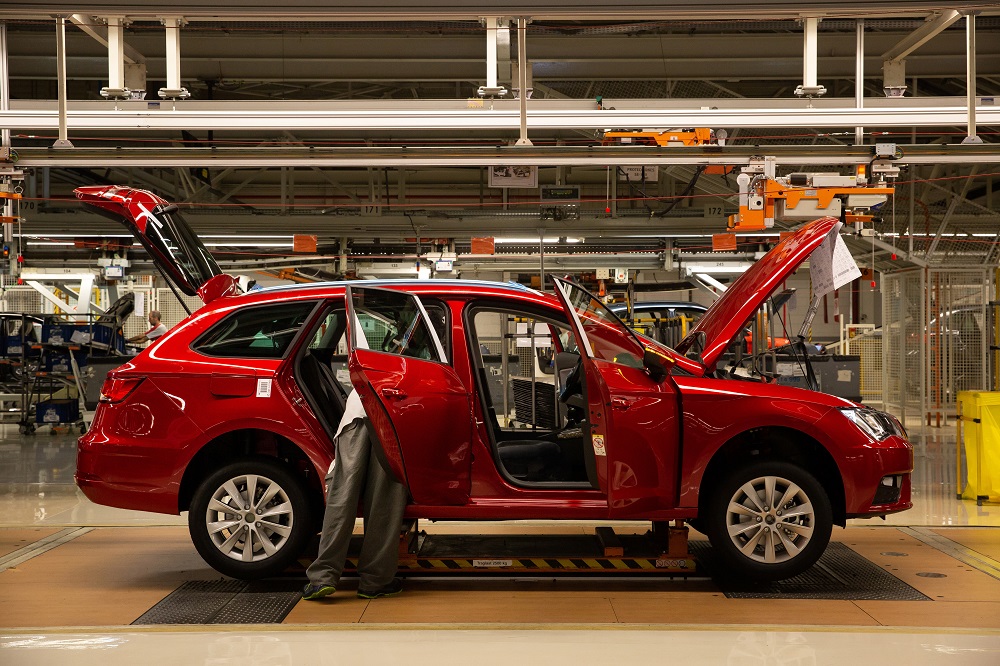 The creator: everything begins when a customer configures the car they want to buy and places an order at a dealership in the more than 80 countries where SEAT operates. From the model, engine specs, colour, assistant package and trim level to upholstery… thousands of custom orders arrive every day at the Martorell factory. “Taking into account the capabilities of suppliers and the factory, a schedule is made of the cars that will be assembled in the following four weeks and the necessary parts are procured. This planning goes into the tiniest of details as the date approaches, making sure that we have all the necessary parts and that production is balanced”, explains Juan Vivas, the Head of the Inbound department.

The composition: when it leaves the press shop, the vehicle’s chassis is assembled in the bodyshop and a chip is inserted. It contains the car’s DNA, including information about model, trim level and all the parts that will go into it. From then on all the components are sequenced so they arrive just in time. 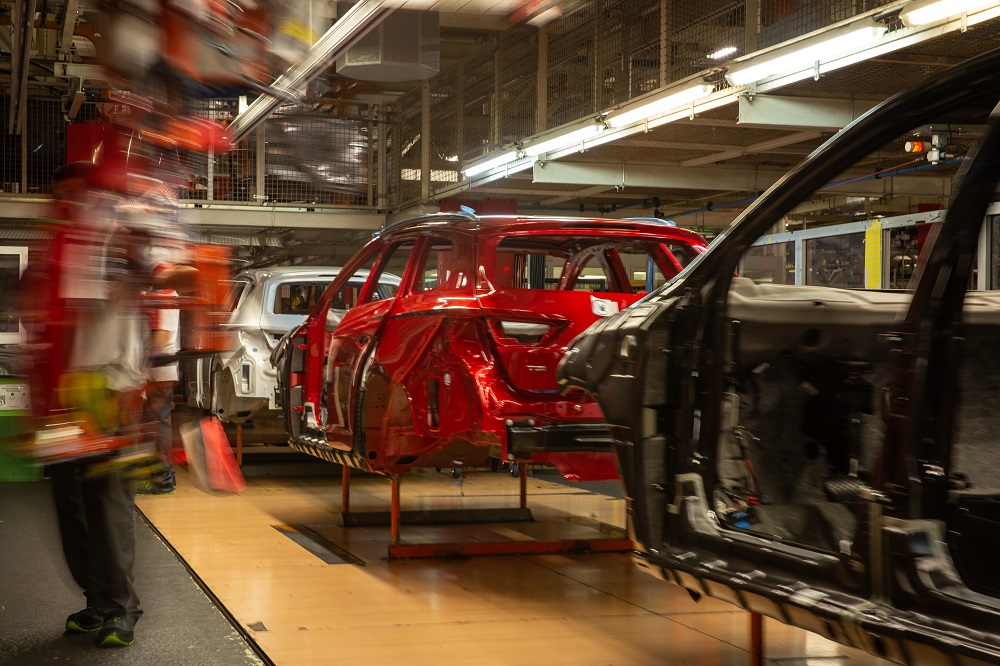 Flawless rhythm: assembly proceeds in the paint and assembly shops, where the cars travel over 2 kilometres at different levels. The parts arrive at the section where they have to be attached or introduced in the car at the precise moment they are needed. This way they can consecutively put together, for example, first a red right-hand drive Leon FR followed by a blue left-hand drive Leon ST equipped with a sunroof. “One of the things that people who visit the factory find most surprising is that we don’t produce series of the same car, but that each one is different than the last and the next. The just in time system and our flexibility enable us to adapt to customer needs at all times”, Juan points out.

The movements: in order to facilitate the assembly of all the parts, the doors are removed from the body and move along a separate raised track for 1.4 kilometres. Step by step the cars begin to take shape: 2 kilometres of wiring, the instrument panel, steering wheel, gear lever, engine… 6,000 parts go into each car, which adds up to over 16 million for all the cars that are made. 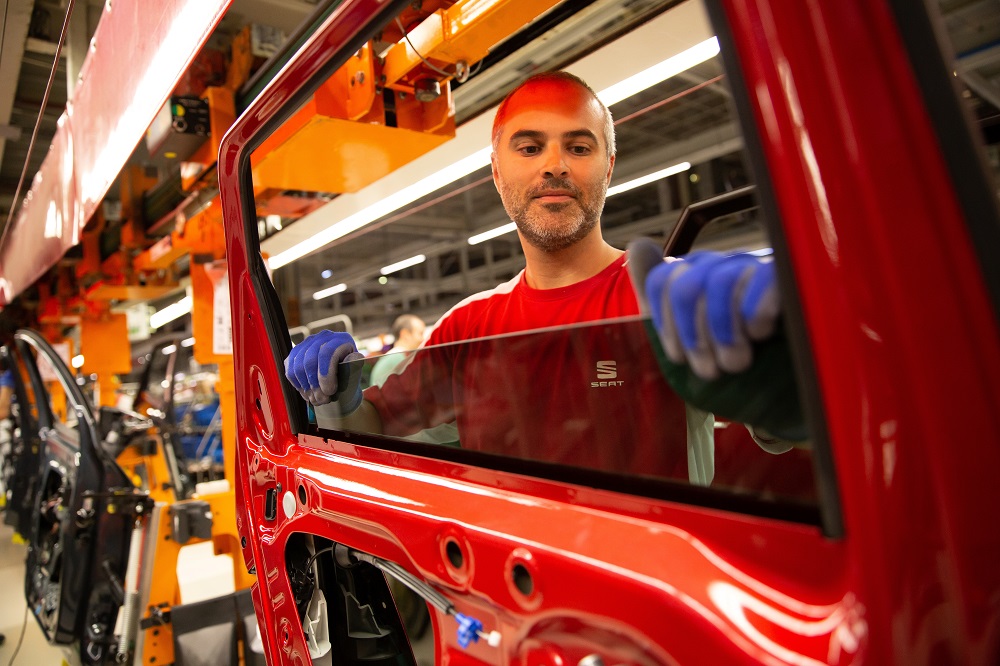 The performers: 6,600 employees are tasked with ensuring that the cars move smoothly along the assembly line in perfect synchronisation. These skilled workers do their job in a facility which is increasingly ergonomic and efficient. “The workers aren’t always at the same workstation. They switch over every two hours so as not to constantly repeat the same movements. Furthermore, their job is made easier as each workstation is studied at the SEAT Biomechanics Lab to make them more ergonomic”, says Workshop 10 assembly line supervisor Luis Ródenas.

The composition of the choreography