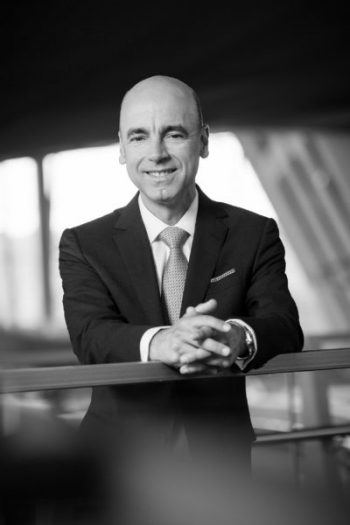 BMW said it will step up cost cutting in anticipation of a difficult year after the automaker reported a 7.9 percent fall in 2018 operating profit due to higher investments in electric cars and currency headwinds.

“We expect strong headwinds to continue to effect the entire sector in 2019,” Chief Financial Officer Nicolas Peter said in a statement. “In view of current developments, we intend to further broaden and significantly intensify these (cost-cutting) efforts,” he said

BMW said it will not build a successor to the 3-series Gran Turismo “despite a good level of demand.” More derivative versions will also be cut. The company said it will also step up other measures to reduce complexity, without specifying them.

Automakers are not “supermarkets, there is no good reason to sell everything,” said Juergen Pieper, an analyst at Bankhaus Metzler. Cutting the models was the right way, he said. “Nobody will miss them.”

BMW earnings have been pressured by tariffs on cars made at its plant in Spartanburg, South Carolina, and sent to China, as well as price competition in Europe. Carmakers across the globe reduced targets last year after new emissions testing and concerns over Brexit added to the industry’s woes.

BMW’s return on sales in the core automotive division dropped to 7.2 percent from 9.2 percent in 2017, below a historical 8 percent to 10 percent range.

Since the second half of last year, major markets including China and Europe have deteriorated further. BMW reiterated a January prediction for a rise in deliveries this year, though sales have dropped 2 percent through February as the European market declined for a sixth straight month..

The company will present full earnings on March 20, including its outlook for the current year. BMW is likely to guide for pre-tax earnings to decrease slightly, Evercore ISI analyst Arndt Ellinghorst said in a note.