Following our report on the EU’s plans to introduce speed limiters and ‘black boxes’ on all new cars from 2022, the have been some reaction both from the motor industry and others regarding this proposed legislation. In general, there is concern about the technology, and in particular, how accurate the system needs to be and whether that accuracy exists today.

I think there needs to be more thought and detail on how this will work before any implementation. Yes, it may go some way to curbing the dangerous habits of those who speed and put other lives at risk, but the possibility of unforeseen consequences of attempting to use technology to control driver behaviour is very real. 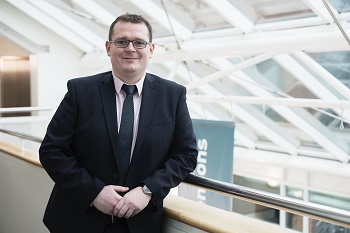 “The introduction of new technology such as black boxes and dash cams have already played a part in providing evidence for speeding offences. This new ruling from the EU will unquestionably help curb the number of people speeding on Britain’s roads and it could also help provide more definitive evidence for the court when speeding is alleged – particularly if the device is manually disabled.

“Given the way the technology works and given the nature of constantly changing variable speed limits on the motorway, it may be the case that the driver becomes overly reliant on the speed limiting technology to monitor appropriate speed. The technology may not always pick up those variables and the technology doesn’t seem to be able to provide the driver with any insight into whether the speed limit is the appropriate based on surroundings or the road conditions. Education will play a significant role in making sure drivers are aware of the limitations of the technology and the consequences of it’s over reliance.” 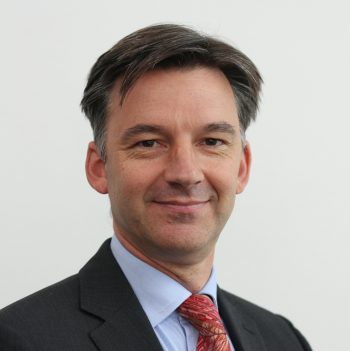 “The safety of motorists, passengers and other road users is the number one priority of the automotive industry. Manufacturers invest billions in safety technology, often ahead of any regulation. Industry innovation and consumer appetite is already driving adoption, and many new cars are fitted with intelligent speed limiters and other new safety features such as autonomous emergency braking as standard.” 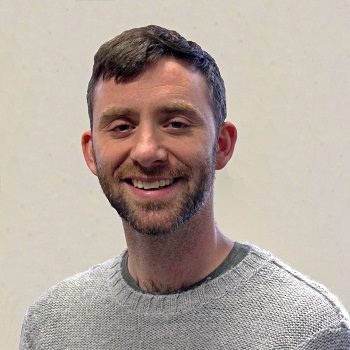 “This is a landmark day for road safety. These measures will provide the biggest leap forward for road safety this century, perhaps even since the introduction of the seat belt. These lifesaving measures come at a vital time, with road safety in a concerning period of stagnation with more than 70 people still being killed or seriously injured on British roads every day.

“The Government must commit to adopting these lifesaving regulations, no matter what happens with Brexit, with a recent Brake and Direct Line report finding that 9 in 10 UK drivers wanted car safety standards in the UK to remain at least as high as those in the EU, post-Brexit.”

George Orwell’s 1984 is a frequent reference that people use to show the state the world is heading towards.

Surely the question here could be asked is “If autonomy saves lives, should we accept the eventuality of it?” No accurate statistics exist on the safety of autonomy vs humans but we know human error and misjudgement account for the majority of accidents and so the introduction of widespread autonomy in vehicles could potentially be a life-saving exercise.

Autonomy could save lives and also enable those who are house ridden to get back on the roads as the car can do a lot of the driving for them. The possibilities and applications are endless but it requires a careful balance of introduction and not overwhelming us all.