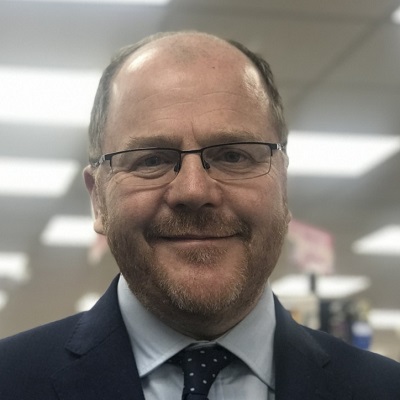 A ‘pioneering’ new project will help ensure self-driving vehicles are safe and secure before future introduction on UK roads, the Government says.

Unveiled on 4 September, CAV PASS is a new safety benchmark which sets out to prevent defects and ensure the technology is safe from cyber attacks ahead of its testing, sale and wider deployment on public roads.

It has been developed using the UK’s ‘world-leading expertise’ in vehicle safety and cyber security within Government, industry and academia.

The standard will first focus on enabling the advanced trialling of self-driving vehicles – including those without a human operator.

It aims to eventually help assure the safety and security of these vehicles for their mainstream sale and use.

The Government says the UK’s position as a world leader in the safe testing and roll-out of self-driving vehicles has been further cemented by the new safety benchmark.

George Freeman, future of transport minister, said: “Self-driving vehicles can offer significant rewards for the UK’s economy, road safety and accessibility. We are determined to lead in the testing and development of safe autonomous transport.

“This is new terrain, and with our national expertise the UK is well-placed to blaze the trail globally by developing a global benchmark for assuring the safety and security of this exciting technology.”

Joshua Harris, director of campaigns for Brake, said: “The technology and its potential is hugely exciting but it’s critical that these vehicles are robustly tested for safety before allowing them on our roads.

“We support the leading role being played by UK Government on this important agenda for safe mobility and the safety assurance regime will undoubtedly be fundamental to its future success.”