With landmark trials of driverless cars currently underway in the UK, HORIBA MIRA is reminding connected and autonomous vehicle (CAV) manufacturers about the importance of incorporating a scenario-based testing regime into the early stages of vehicle design and development. 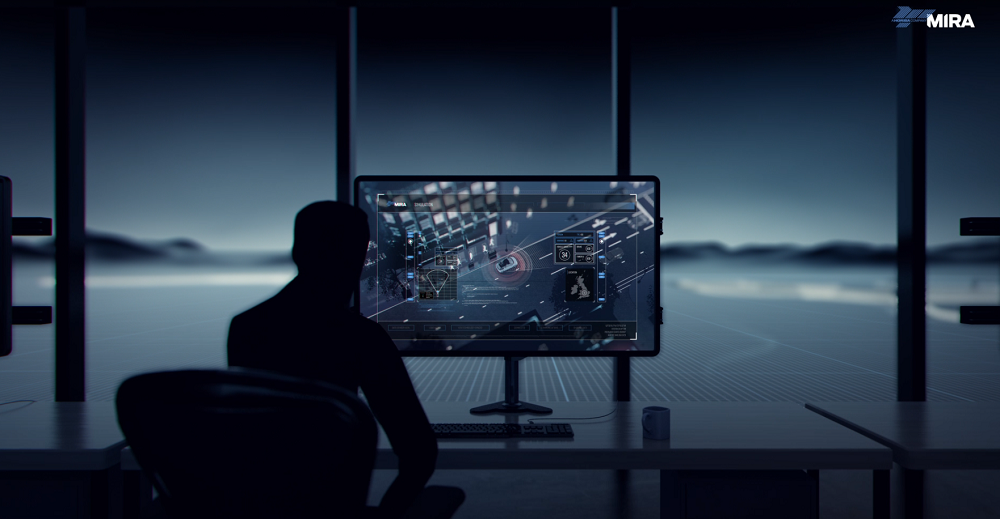 According to HORIBA MIRA, with physical vehicle testing becoming increasingly time-consuming, resource heavy and expensive, scenario-based testing is vital to improve the efficiency and cost of verifying and validating CAVs. It is often cited that billions of miles are required to demonstrate confidence in CAV systems, (Source – RAND Report*) which is seen as non-viable for vehicle manufacturers with multiple product types and model variants, and for technology companies with short development and product lifecycles.

This approach is already being supported by several government-supported initiatives in which HORIBA MIRA have played a key role, including the SAVVY and HumanDrive projects.

As part of both projects, HORIBA MIRA has developed unique processes to evolve vehicle and regulatory requirements into a comprehensive set of testable scenarios, that will validate and verify the performance of the CAV systems. The range of test scenarios developed will ensure that CAVs can perform functionally and safely both in normal operation and in unexpected situations.

As these projects develop, HORIBA MIRA has said it is essential that a ‘quality over quantity’ approach is taken when it comes to evaluating the number of miles completed during the development of CAV systems – and the use of scenario-based testing is becoming essential in demonstrating vehicle safety. 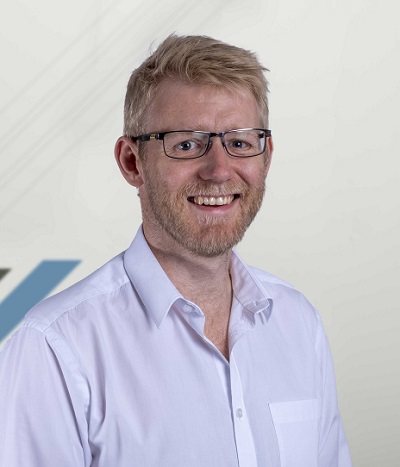 Rob Capaldi, Commercial Manager for Connected and Autonomous Vehicles at HORIBA MIRA, comments: “With the testing and trialing of CAVs moving into real-world deployment, it’s great to see the UK at the forefront of the market, with a large number of both physical and simulated trials.

“However, driving a billion miles will not necessarily tell you how safe a vehicle is. Going forward we expect the process that determines the road-worthiness of such vehicles to centre less on a single test or an arbitrary number of miles travelled, and instead more on proving they can safely perform in the infinite number of scenarios that the vehicle is likely to see in the real world.

“This can be achieved by utilising a scenario-based testing approach, in which test scenarios are identified, categorised and managed as the key foundation to the vehicle tests. Typically, these are completed in simulation at the early stages of system development, with physical testing completed later in the development process.”

HORIBA MIRA also revealed that while many vehicle testing programmes have previously been driven by regulatory or OEM test cases, scenario-based testing is dependent on the development of a technique to automatically generate and evaluate a large number of unique scenarios as part of the development plan, work is underway at HORIBA MIRA to create tools and methods to automate this process.

Rob adds: “There’s no denying that as simulation and modelling techniques become ever-more sophisticated, those firms that adopt such advances early on will not only improve the efficiency and cost of verifying and validating CAVs but also reap the benefits of better designed vehicles in the years to come.” As a global provider of pioneering engineering, research and test services, HORIBA MIRA has extensive experience in the design, development, validation and verification of CAVs.