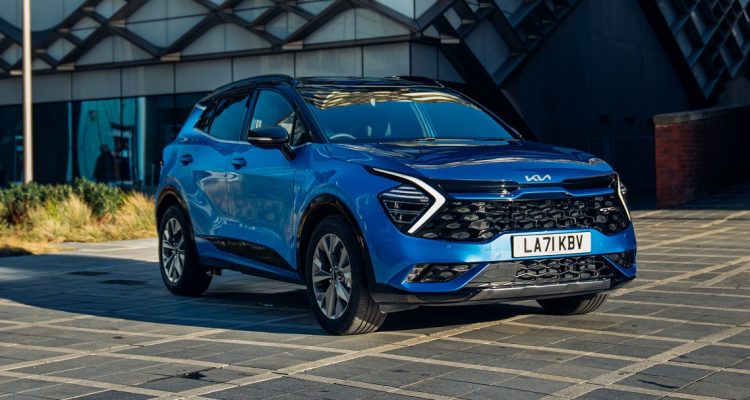 The all-new Kia Sportage has been awarded the maximum five-star rating by Euro NCAP, Europe’s leading independent safety assessment programme. The Sportage performed to a high standard throughout the test process, illustrating the vehicle’s exceptional active and passive safety credentials. 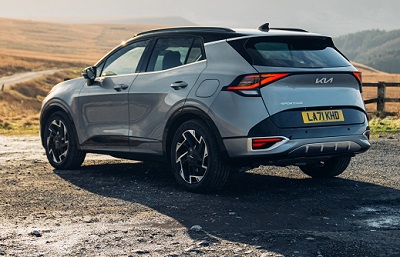 The Sportage’s safety assist systems achieved a score of 72 per cent, with Euro NCAP highlighting the performance of the Sportage’s camera-based Intelligent Speed Limit Assist and Lane Keeping Assist systems. The vehicle’s autonomous emergency braking system (AEB) contributed to a vulnerable road user score of 66 per cent, with testers giving specific mention to the system’s recognition of cyclists.

Key to the test result was the model’s new N3 architecture, which features a ‘multi-load path’ structure which controls how energy is absorbed by the car in the event of a collision, minimising intrusion into the passenger cabin. Passenger protection is further enhanced with a new reinforced, lightweight body structure with high tortional rigidity.

The new model introduces a Multi-Collision Brake (MCB) and Centre Side Airbag, taking the total of airbags to seven. The Sportage also comes with a suite of passive and active safety systems and DriveWise, Kia’s latest Advanced Driver Assistance Systems (ADAS), making it one of the safest SUVs in its class. In the event of a collision, or at user request, the vehicle’s eCall system will automatically alert the emergency services of the vehicle’s location for rapid assistance.

Alexandre Papapetropoulos, Director of Product & Pricing Kia Europe, said: “The new Sportage is the modern reinvention of one of Kia’s most iconic models and has become our best-performing model year to date. The goal of further optimising the car’s safety credentials shaped the development process from the outset. With a five-star Euro NCAP rating, new Sportage customers can be assured that its robust structure and modern assistive technologies will maximise the safety of occupants and other road users at all times.”

Thanks to its sleek yet muscular design and European-focussed engineering, the fifth generation Sportage has shown strong sales figures since launch and has already passed 60,000 units year-to-date. The Plug-in Hybrid model accounted for 27 per cent of sales, with its exceptional combination of electric mobility, unparalleled practicality and convenience making it a standout proposition in the electrified SUV segment.