Vauxhall has announced that it will be holding the global premiere of the latest additions to its electric van range – the Combo-e and Movano-e – at the Commercial Vehicle Show, held at the NEC in Birmingham from 31 August to 2 September. 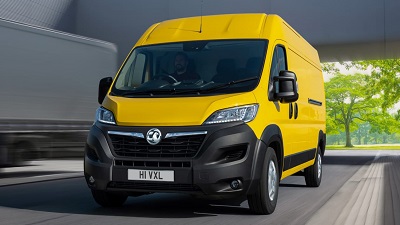 The Movano-e is Vauxhall’s first large Light Commercial Vehicle (LCV) to be available as a fully-electric variant. It has a cargo volume of up to 17m3, while its zero-emission powertrain offers up to 139 miles of range.

The Combo-e has a 50kWh battery providing a range of 171 miles combined with a load volume of 4.4m3.

Making its UK debut at the Commercial Vehicle Show will also be the new Vivaro-e Hydrogen, which will be available in LHD markets from the end of 2021 and the UK in RHD from early 2023. 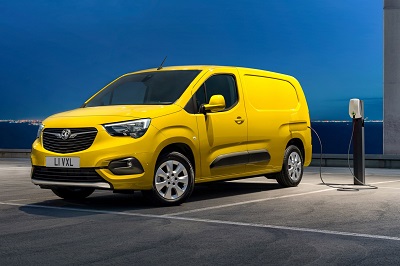 The hydrogen-powered van features a fuel cell system located in the engine bay for a 249 mile range and refuelling in as little as three minutes. It has an uncompromised cargo volume of up to 6.1m3.

Also on display will be the Vivaro-e, the company’s first factory-built, fully-electric van, which offers businesses savings in overheads and running costs, thanks to a 0% Benefit-in-Kind tax rate and exemption from current ultra-low emissions and congestion charge fees.

Vauxhall’s Vivaro-e Platform Cab Concept will also make its debut at the CV Show. Working with Paneltex on the vehicle body, the concept targets supermarkets and retailers who are looking at short-cycle home delivery in urban areas within one to two hours.