Vauxhall Combo Cargo is Small Van of the Year

Vauxhall’s Combo Cargo was named Small Van of the Year at last night’s 2019 Commercial Fleet Awards, fending off strong competition in its category. Scooping up yet another award win, the popular model continues to attract widespread praise across the industry. 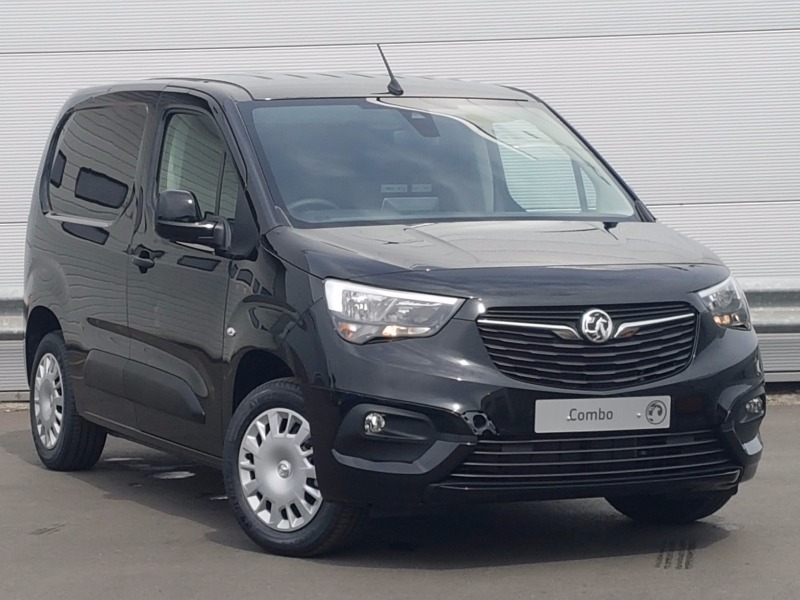 The Commercial Fleet Awards recognise and celebrate the contributions of outstanding individuals, companies and manufacturers within the commercial fleet Industry. The Combo Cargo was acclaimed by a carefully-selected judging panel, comprising members of commercial fleet’s editorial team, in addition to fleet managers and representatives of the industry’s most important business. Vauxhall was also a finalist in the Van Manufacturer of the Year category.

“It is fantastic news to win another award for the Combo Cargo and I’d like to thank Commercial Fleet for this latest honour,” said Richard Hughes, Vauxhall’s Commercial Vehicle Director. “With great versatility, capacity and economy, the van is a true workhorse to help carry British business.” 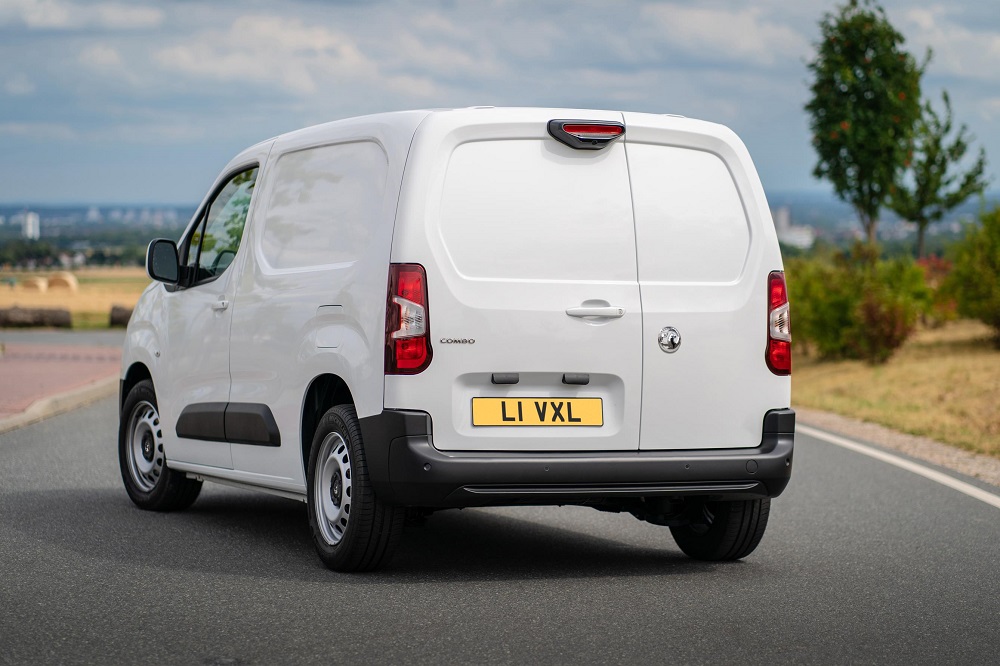 The Combo Cargo is available in numerous variants, including short- or long-wheelbase, plus a spacious five-seater crew cab with two sliding doors as standard. Vauxhall’s compact van also outshines most of its main competitors with a load volume of up to 4.4m3, a payload of up to 1,000kg and a loading length of up to 3,440mm for objects and work material. The cleverly-designed load area is wide enough to load up to two Euro pallets – even in the standard wheelbase version. And extremely long items such as pipes and wooden planks can be stowed at an angle thanks to the optional roof hatch.

An ergonomically designed interior in the Combo Cargo – together with plenty of leg and headroom – provide ultimate levels of comfort, while a range of innovative technologies and driver assistance systems, including the optional Rear View Camera and IntelliGrip traction control system, make driving and manoeuvring easier. The new generation of infotainment system features an 8-inch colour touchscreen, Apple CarPlay and Android Auto to boast outstanding on-board connectivity.