The owner of Vauxhall owner will decide the fate of its UK car plant at Ellesmere Port within weeks. 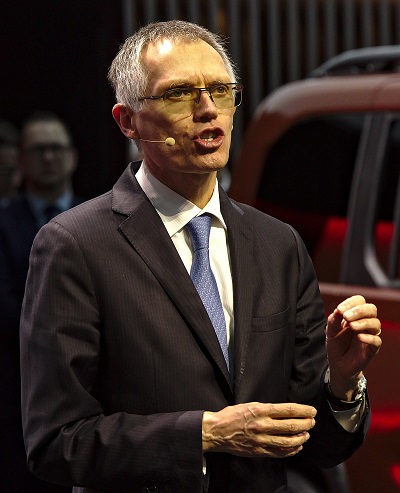 Carlos Tavares, chief executive of Stellantis – formed by the recent merger of PSA and Fiat Chrysler, cited the upcoming ban on new petrol and diesel cars as one of the reasons why the outlook for the Cheshire factory is in doubt.

Governments can “create situations which destroy the business model”, he told a press conference.

He went on: “If you change brutally the rules and if you restrict the rules for business, then there is at one point in time a problem.

“The more we put stringent objectives on the automotive industry, the more you get close to that limit.”

Mr Tavares said that “from a pure logistic perspective” it could make more sense to focus investment in electric car manufacturing in the EU rather than the UK, because it sells more of the vehicles in the former. 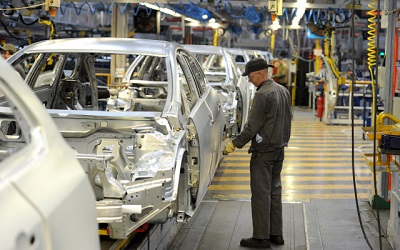 But he added: “It depends also on the UK Government’s willingness to protect some kind of automotive industry in its own country.”

He said the firm is “reviewing those different scenarios” and expects to make a decision about the Ellesmere Port plant “within a few weeks”.

Mr Tavares pledged that “we will not shut down plants as a consequence of the merger” between PSA and Fiat Chrysler, but noted that companies have an “ethical responsibility… to make the appropriate decisions” if a country is “putting so many barriers (up) that there is no room to find something that creates value”. 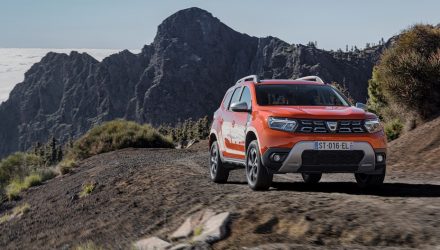 Dacia has enhanced and updated its Duster SUV model. This latest version features refreshed design elements, up-to-date features, and technology all while continuing to offer the same

The UK came 31st out of 32 European countries