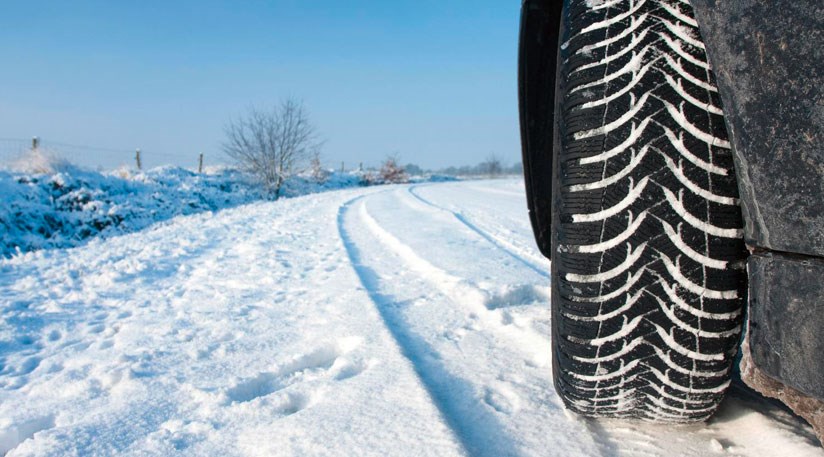 At a time when many motorists look to make plans to drive abroad for the Christmas break and the start of the ski season, a YouGov survey commissioned by The Motor Ombudsman, has found that 87% of car owners in Great Britain are unaware in which countries in Continental Europe winter tyres are mandatory once they cross the Channel. The latest research of over 1,400 car owners in Great Britain comes as part of the automotive dispute resolution’s provider’s newly-launched campaign to increase consumer knowledge of winter tyres, and to highlight the importance of having them fitted at one of the thousands of reputable businesses in the UK which are accredited to its Chartered Trading Standards Institute (CTSI)-approved Motor Industry Code of Practice for Service and Repair.

Although winter car tyres are not a legal requirement during the onset of snowy and cold weather that sometimes sweeps the UK, they are in several countries on the continent, including those located in Scandinavia and Eastern Europe. In addition, the laws differ as to which time of the year they are compulsory, and whether they are mandatory for only driving in wintry conditions. However, the study revealed that only around 1 in 10 (13%) people know that they would need to change their car tyres to be legally compliant at their destination, with male drivers (14%), the 18 to 24s (29%), and those living in London (18%) the most up to speed regarding the rules.

Furthermore, of the individuals surveyed, less than a third (28%) stated that a winter tyre is most effective in temperatures below seven degrees. Those in the 35 to 44 age bracket (33%) were the most well-versed when it comes to being familiar with this key benefit, with the least knowledgeable being motorists in their late teens (over 18) and early 20s (78% of the age group).

Encouragingly however, around six in ten car owners are au fait about the advantages of winter tyres when the mercury dips, whilst a similar proportion (61%) are able to identify how they vary from summer equivalents. From those who were able to state how the tyres differ, 89% knew that the grip level is improved in colder weather. More than half of survey participants explained that they deliver shorter braking distances in colder temperatures (55%), with just over one in three individuals (34%) having observed that a winter tyre features different sidewall symbols (a three-peak mountain insignia and the letters “M+S”) to that of the summer tyre commonly seen on UK roads.

Commenting on the findings of the study, Bill Fennell, Chief Ombudsman and Managing Director of The Motor Ombudsman, said: “The research paints an interesting and contrasting picture of the nation’s familiarity of winter tyres. On the one hand, they are knowledgeable about the merits that winter tyres offer in more challenging conditions, but on the other, there is significantly less understanding of what the laws are when heading abroad. This therefore reinforces the need for car owners, before they set off on their journey this winter, to spend time doing research and to make sure that they are prepared to avoid falling foul of the law, which ultimately compromises safety. In addition, it’s just as important that motorists visit a reputable garage, such as one accredited to The Motor Ombudsman, that is qualified to fit them and to provide the right guidance to meet the needs of customers.”