The Royal Commission for the Exhibition of 1851 will fund the UK’s brightest researchers in a £2m drive aimed at turbocharging British industry. The funding from the Commission – set up by Prince Albert to organise the Great Exhibition of 1851 and extended by him in perpetuity to spend the substantial profits – will enable them to make an impact on their industry and wider society, by accelerating the development and commercialisation of new technologies. These Industrial Fellowships recognise the best research projects that could advance British industry, allowing companies to conduct innovative research that accelerates the creation of exploitable IP. 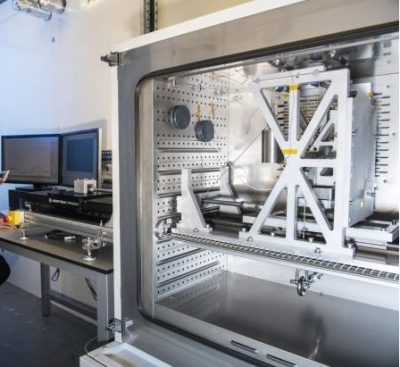 Alexander O’Neill, Jaguar Land Rover and the University of Surrey received £80,000 for his research into more accurate modelling of rubber friction and tyres, which will ultimately save considerable costs in the design process. He is studying rubber friction to improve the accuracy of tyre models used in vehicle simulations. Car manufacturers create computer simulations to test the performance of various components and the overall vehicle before building physical prototypes, in order to reduce the huge costs associated with vehicle design. A tyre is one of the most difficult parts of a vehicle to simulate because the interaction between the tread rubber and the surface of the road – in short, the friction condition – is very complex and depends on many variables such as the road roughness, wheel load, temperature.

Tyre models are currently built with data obtained from experimental lab tests that involve running the tyre on a sandpaper surface. The models that are produced are therefore representative of driving on an unrealistic surface; so there is the need to improve tyre simulations industry-wide. 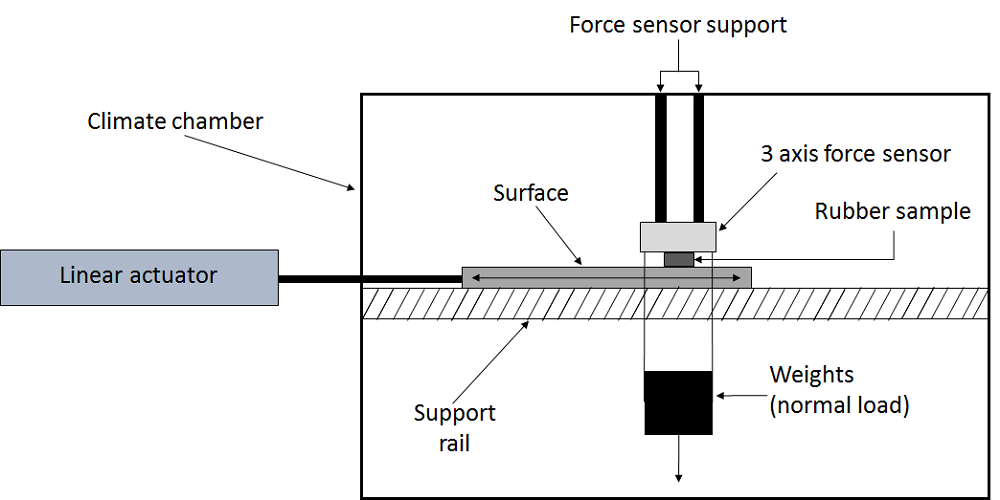 Alex graduated in 2015 from the University of Sheffield with an MPhys in Astrophysics. After a break from academia during which he worked in banking, Alex played music most days while travelling 5,000 miles across America in an electric-blue Ford Mustang. His love of cars and his background in physics gave him an interest in the engineering involved in the automotive industry, and he is currently undertaking an Engineering Doctorate (EngD) with Jaguar Land Rover and the University of Surrey’s EPSRC Centre of Doctoral Training for Micro- and Nano-Materials and Technologies.

“There was an element of disbelief when I first learned I had been accepted onto the programme,” Alex says. “I’m incredibly proud and grateful for the opportunity and excited to begin research.”

Applications are now open for grants in 2020 and can be made here.

Grants, research, Royal Commission for the Exhibition of 1851, tyres
Pin It
Tweet