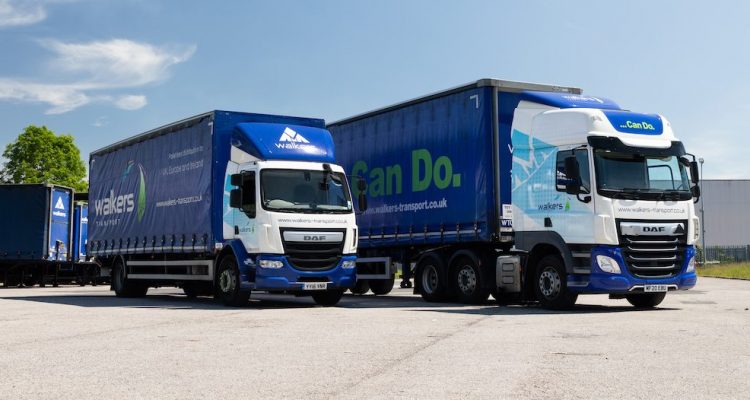 The RHA has reiterated its hostility to a ‘Safe Contractor’ scheme promoted by AB Agri after the animal feed manufacturer used a quote by its policy MD seemingly encouraging hauliers to sign up.

Last year the association criticised the food giant for holding its hauliers to ransom by making them sign up to the scheme operated by risk management firm Alcumus, which requires firms to pay a fee to be assessed on a list of health and safety requirements and face two audits before qualifying. 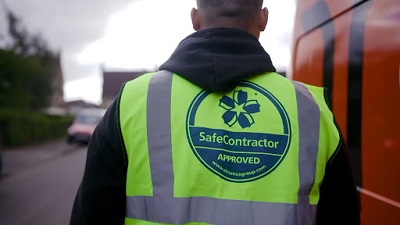 AB eventually backed down, but the situation became inflamed again this week when it used a quote attributed to Rod McKenzie, Managing Director of Policy & Public Affairs, RHA, claiming the Safe Contractor scheme was “an exciting prospect” and that he looked forward to its “successful development”.

McKenzie told motortransport.co.uk that he met with AB Agri in June where he told the firm that the RHA was committed to best practice and that it would support any scheme that improves safety: “It was fairly bland and fairly general,” he said.

“But they’ve used it and not in a positive way.

“I wouldn’t have minded being quoted in a general statement of safety in our industry.”

McKenzie said the RHA maintained that the scheme was unnecessary: “If you have an O-licence then it’s a badge of honour and from the TC’s point of view, it is all that needs to be done to ensure safety and best practice.”

Independent consultant Chris Heaton, who approached AB Agri on behalf of the RHA and requested that it removed the quote from its literature, said it was a case of misinterpretation and that AB had been cooperative, but he also said the scheme was a revenue raiser: “I don’t think it was to deliberately misguide customers,” he said.

“It’s partly driven by needing to meet different objectives set by customers and so on, but it’s also seen as ‘those guys need us, they want to work with us, let’s charge them a few hundred quid.’ It’s a cash cow.

“There are so many standards that exist, you can see why hauliers are kicking back.”