FORS responds to criticism of its audit program

FORS – the Fleet Operator Recognition Scheme – has contacted the Traffic Commissioner (TC) for the west of England, Kevin Rooney, to seek clarification on comments that its audits had on occasion fallen short of a diligent, high-standard process. 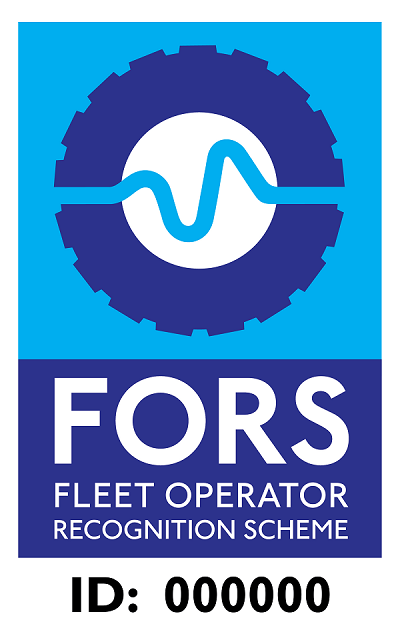 Remarks published in recent press reports suggest that a FORS member audit had been hastily carried out and not conducted on site. FORS has requested further information to enable an investigation. Although the TC has acknowledged receipt of a request for clarification from FORS, a full response is yet to emerge.

FORS Director, John Hix, delivered a robust defence of FORS audit procedures, saying, “Comments appearing recently in the trade press simply do not reflect the true nature of how FORS audits are conducted. Any claims to the contrary are deeply concerning and we wish to follow up them up as a matter of urgency.”

Hix added, “We would welcome the Traffic Commissioner’s attendance at a FORS audit so that he may see first-hand how the audit system operates and to appreciate the level of time and effort FORS auditors – and operators – put into the pursuit of best practice.”