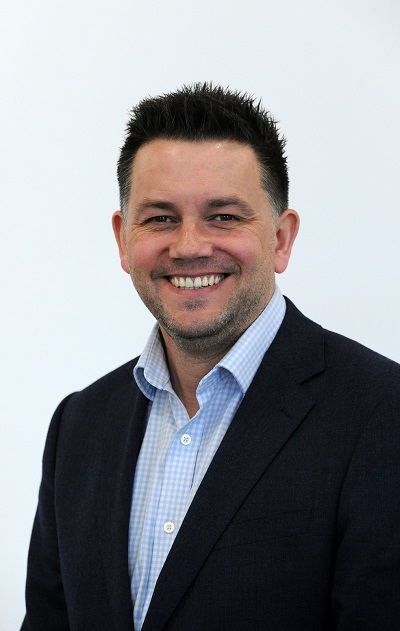 ACFO, the UK’s premier fleet decision-makers’ organisation, has elected new leadership and two directors have been voted on to the board for the first time.

ACFO members at the 2019 AGM unanimously elected Stewart Lightbody, fleet director, M Group Services Plant & Fleet Solutions, who has 25 years motor industry experience including 18 years in fleet, and Ryan Coles, global travel and fleet manager at leading insurer Aviva for the past six-and-a-half-years, to the board for the first time. They also unanimously re-elected Richard Baird, new business development director at Marshall Leasing, to serve a third three-year term.

The trio are joined on the ACFO board by Caroline Sandall, specialist consultant at LeasePlan, who has worked in the fleet industry for 25 years including 23 years as a fleet manager; Debbie Floyde, group fleet and risk and facilities manager, Bauer Media; and Denise Lane, head of group fleet at Capita.

The six-strong board met for the first time following the AGM and elected Caroline Sandall, who first joined the board in 2012 and has served as deputy chairman since 2013, as chairman in succession to John Pryor. Mr Lightbody was elected deputy chairman.

Mr Pryor stood down as chairman after five years in the post and from the ACFO board having served since 2006 as he retires later this year from his job as fleet and travel manager at Arcadia Group, the leading fashion retailer.

Mr Lightbody had been co-opted on to the board following the decision of Phil Redman to retire as an ACFO director at the end of 2018. 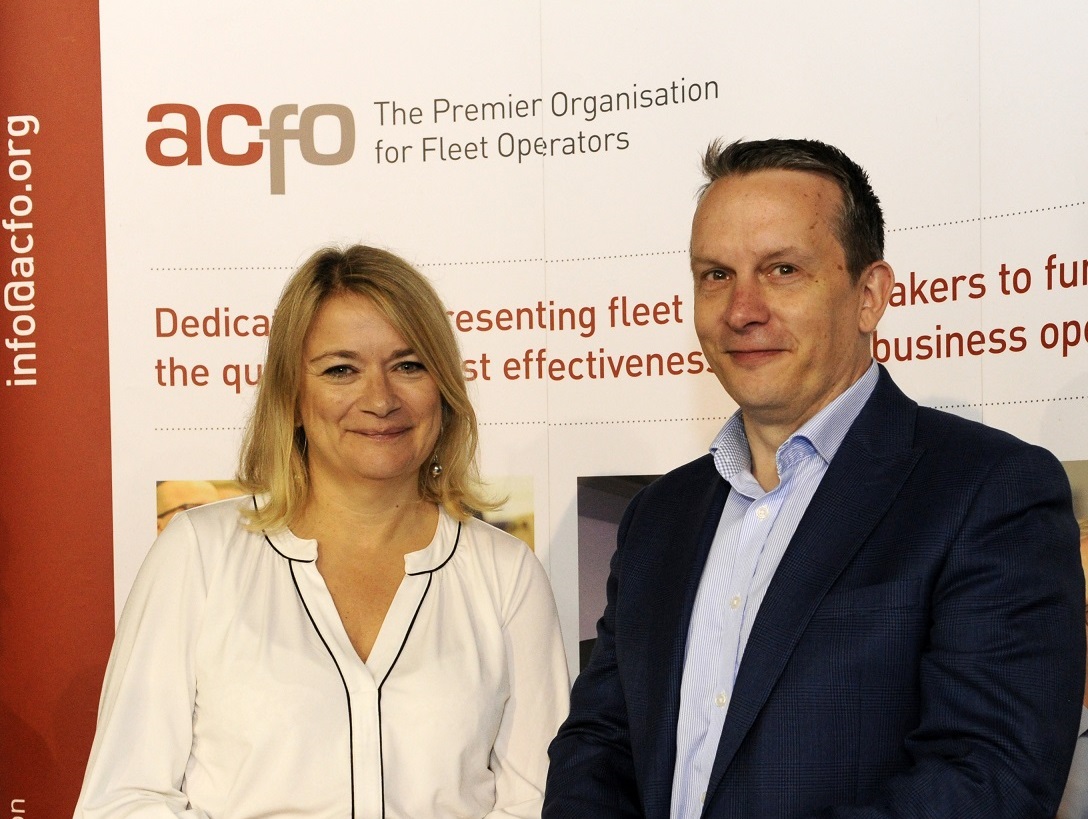 Ms Sandall said: “The pace of change we are witnessing across the fleet industry is unprecedented so it is good that ACFO has broad consistency in terms of fleet operator representation as well as that from the wider industry. There is significant practical experience among the directors to keep members advised, provide insight on the impact of taxation and legislation changes as well as future fuels and the move towards plug-in vehicles and the fast-evolving issue of employee mobility.

“Combining my experience of being on the board for the past seven years with the enthusiasm and breadth of experience of Stewart as a new board member in the posts of chairman and deputy chairman will continue to drive ACFO forward.”

Mr Lightbody said: “I bring day-to-day fleet manager experience to the board and the post of deputy chairmen. However, it is important that Caroline’s ACFO broad knowledge and experience as well as that in the industry – as a fleet manager for many years and now as a consultant – continues to benefit the organisation.”

Mr Pryor said: “I am delighted that two experienced fleet decision-makers in Stewart and Ryan have joined the board. Their experience is across the end-user fleet management spectrum of cars, commercial vehicles and ‘grey fleet’ as well as travel management, which is important as both ACFO and the entire fleet industry continues to evolve with an increasing focus on employee mobility.

“I wish Caroline and Stewart in their respective posts and the entire board all the best for the future and leave ACFO in strong and very capable hands. I have been proud and honoured to serve the organisation.”