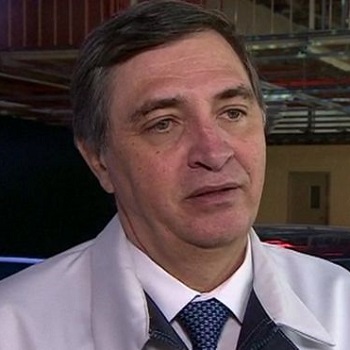 Dr Johan van Zyle, European CEO for Toyota, has re-iterated his support for the Prime Minister’s Brexit deal, saying the deal was vital to protect the UK car manufacturing industry, and would stop a damaging “no-deal” exit. He said that they would be forced to cut jobs in the event of a no-deal exit from the EU.

Of primary concern is the potential disruption to its just-in-time supply chain, putting the production of the new Corolla at Burnaston in jeopardy. Concerns about tariffs are an additional worry as most of the production in the UK is exported to the EU.

“That for us is what is really required to make sure that our operations can continue as they are at the moment.”

He went on to say that from his perspective, the deal would allow Toyota to maintain its competitiveness.