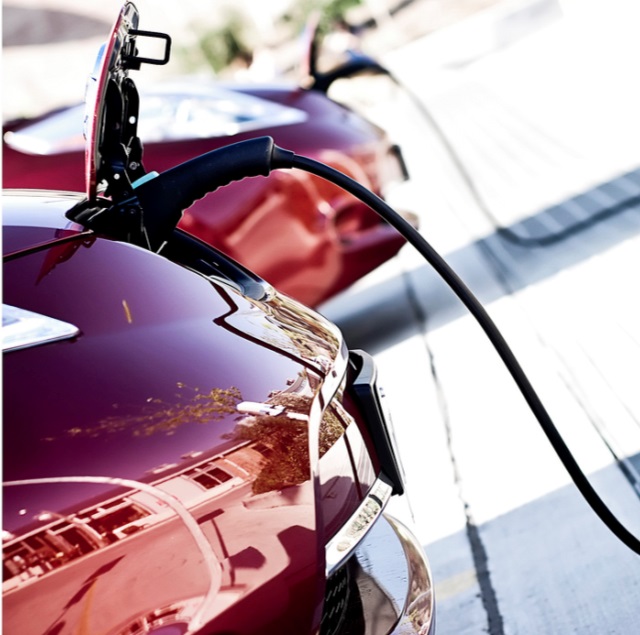 Are you a potential adopter?

When asked about their “Anticipated change in fuel type over the next two years?” 34% of fleets questioned said they plan to operate more fully electric commercial vehicles. Almost as many (29%) said they would be using more electric range extenders.

These figures compare with relatively low numbers forecasting a rise in conventional fuels, with just 4% backing both petrol and diesel.

This result could suggest there is faith in fuel cell development or positive anticipation of hydrogen technology.

The overall increase in figures are:

Simon Cook, Fleet LCV Leader at GE Capital UK, said: “The first thing to bear in mind about these figures is that they do not suggest that a third of new LCVs will be electric in two years. Instead, they indicate that around a third of fleets believe they will have more presence on fleets.

“However, even with this caveat, we believe that this research probably represents an aspiration more than a likely reality. While we are starting to see electric vans appear in small numbers of fleets, sales for 2014 were still in the hundreds compared to an overall new LCV market that comfortably beat 300,000 units.”

“To move from today’s position to that indicated in the survey over a two year timescale seems extremely unlikely. However, what is probably true is that more and more fleets are taking an interest in a wide range of alternative fuels and are keen to try them out in an operational sense to see which work for them and in which applications.”

“Commercial vehicle operators are essentially conservative and are driven by the need to keep vehicles on the road and costs contained. New technologies such as these will always take a long time to make a real impact on the market.”

Greater Manchester authorities are demanding that the government commits