Take care on country roads while deer are on the move, warns GEM 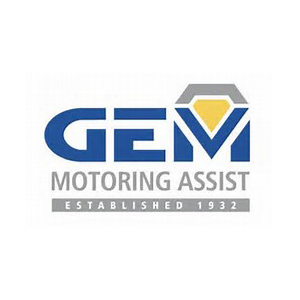 ROAD SAFETY organisation GEM Motoring Assist is urging drivers to take extra care in areas where deer are common. The rutting (breeding) season means deer are more mobile than usual, bringing them onto roads and increasing the risk of collisions.

GEM chief executive David Williams says: “We encourage drivers to be extra observant, and to be ready to take appropriate avoiding action if they come across a deer on the road ahead.

“Periods of highest deer activity tend to occur at dawn and dusk, coinciding with the morning and evening rush hour, increasing collision risks in areas where deer are common.”

Experts believe the UK deer population numbers more than two million, and research from the RSPCA shows around 75,000 deer are involved in vehicle collisions each year, with 10,000 killed instantly.

The human death toll from deer collisions ranges between 10 and 20 annually, and industry estimates put the cost of damage to vehicles alone to be at least £17 million.