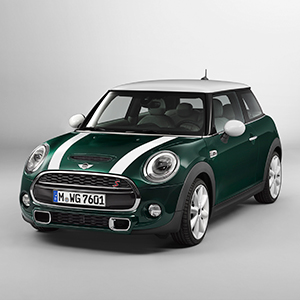 The new Mini Cooper SD three-door Hatch has been revealed.

Priced from £19,450 and available from next month, the vehicle will be paired with a new range-topping diesel engine capable of sprinting 0-62mph in 7.3seconds.

In total there are now six power units available for the three-door Hatch in the UK, including three petrol and three diesel engines – all of which were newly-developed.

The 2.0litre four-cylinder engine generates a peak torque output of 360Nm at 1500rpm and boasts a power output of 170hp. 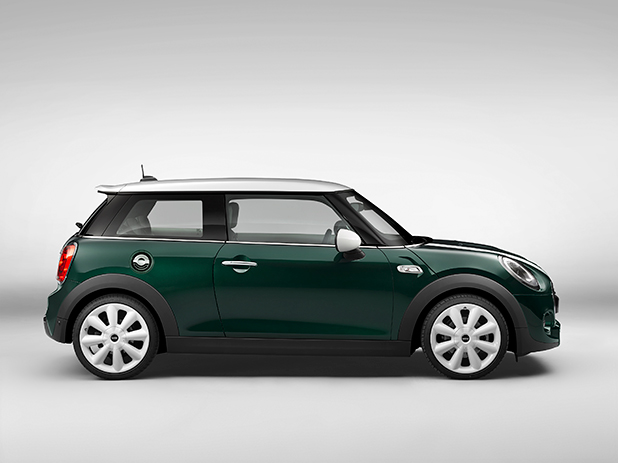