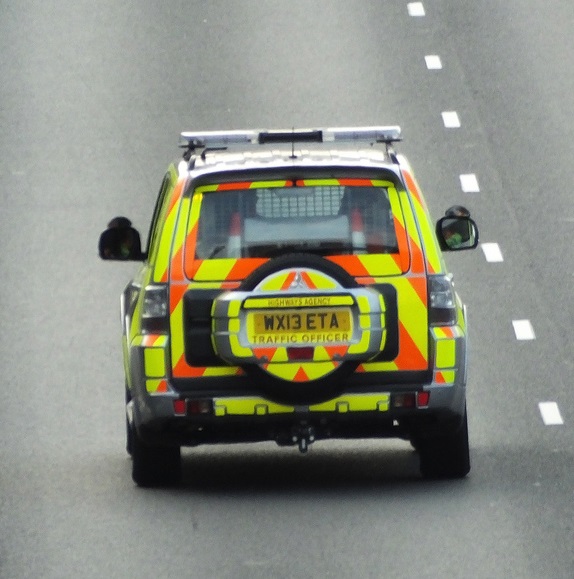 BLOATED: Will changes be a success?

Government proposals to reform the Highways Agency are ‘bloated and inflexible’, the Campaign for Better Transport have warned.

Lobbyists claim the government’s new Infrastructure Bill will pave the way for a new wave of road building while reducing communities’ ability to have their concerns heard.

The Infrastructure Bill was announced in the Queen’s Speech and was introduced in the House of Lords by Baroness Kramer last Thursday.

It contains measures to create a strategic highways company, and to speed up land-use planning for nationally significant infrastructure projects including transport projects.

“The new motorway company will have a huge budget to wreak havoc through the government’s massively damaging programme of new roads.

“While road builders are getting swaths of new money and power, they will be less accountable for how they act.

“The new roads company will not have to answer questions from the public like the existing Highways Agency.

“While drivers will get a formal voice, local communities and other interests like conservation will have no way to get their concerns heard.

“This is big omission and needs to be urgently addressed.”

The Infrastructure Bill will see the Highways Agency established as a Strategic Highways Company responsible for implementing a Road Investment Strategy (RIS).

As a public body, the existing Highways Agency is required to answer Freedom of Information (FOI) requests.

Despite being funded entirely from the public purse, the new Strategic Highways Company will not be a public body and will not therefore be subject to FOI rules.

The RIS will set objectives and funding from the Department for Transport for a given period with progress with the implementation of the RIS made by a new unit in the Office of the Rail Regulator.

Meanwhile, Passenger Focus will take on a role ‘to protect and promote the interests of users of highways’ on both the strategic and local road network.

“It may seem attractive, but examinations already proceed at a breakneck pace which risks poor decisions and more cases ending up in the courts.

“There must be proper time to examine important issues like air pollution and the effects on local communities.”