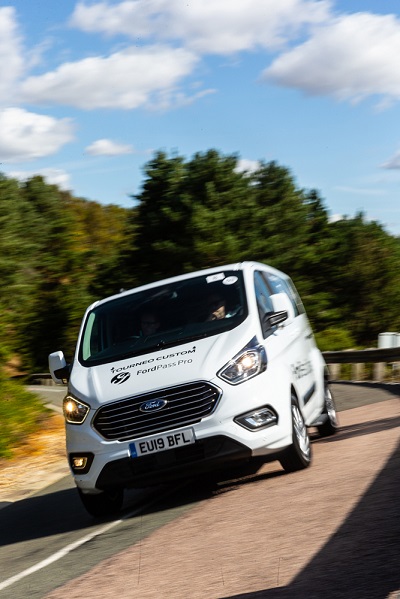 With the rise of connected and automated vehicles, as well as the UK’s plans for a zero emissions future, the Cenex-LCV2019 and Cenex-Connected Automated Mobility (CAM2019) events welcomed a record number of just over 4,700 delegates to Millbrook earlier this month. This was a 9% increase on 2018 numbers, which were themselves a record. Held at Millbrook, Bedfordshire between 4-5 September 2019, the co-located events were opened by Rt Hon George Freeman, Minister of State for Transport.

Now firmly established as the place to announce new innovations, products and initiatives, highlights of the events included:

Speaking at LCV2019, Minister of State for the Future of Transport, George Freeman, said: “Self-driving vehicles can offer significant rewards for the UK ’s economy, road safety and accessibility. We are determined to lead in the testing and development of safe autonomous transport. 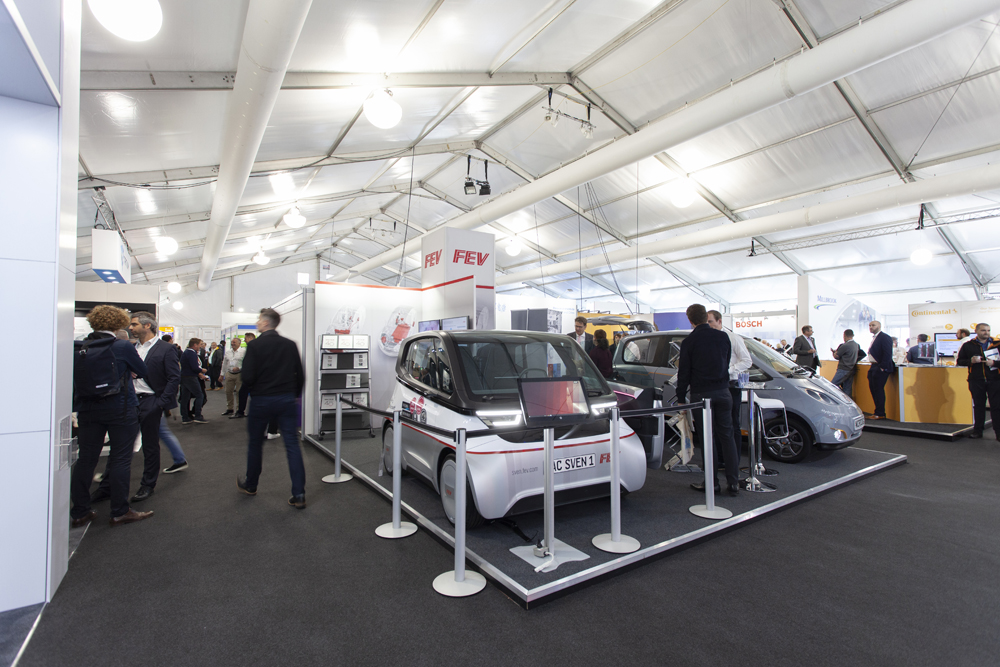 “This is new terrain, and with our national expertise the UK is well-placed to blaze the trail globally by developing a global benchmark for assuring the safety and security of this exciting technology.”

Robert Evans, CEO of Cenex said, “2019 has been a big year for us with the launch of our very first Cenex-Connected Automated Mobility Event at our annual Cenex-LCV Show; and our exhibitors, speakers and visitors didn’t disappoint.

“What we saw over the two days was cutting edge innovations and technologies, agenda setting from government and industry leaders as well as the capabilities and desire to realise both the road to zero for LCV and Connected Automated Mobility on UK roads in the coming years.  2019 was a record in terms of attendance and we look forward to seeing what 2020 brings.”