Road charging, traffic-free cities and not a self-driving car in sight..?

UK drivers should brace themselves for change: life on the roads is going to get harder and more expensive over the next decade, according to Highways magazine editor, Dominic Browne, in the first publication of 2020. 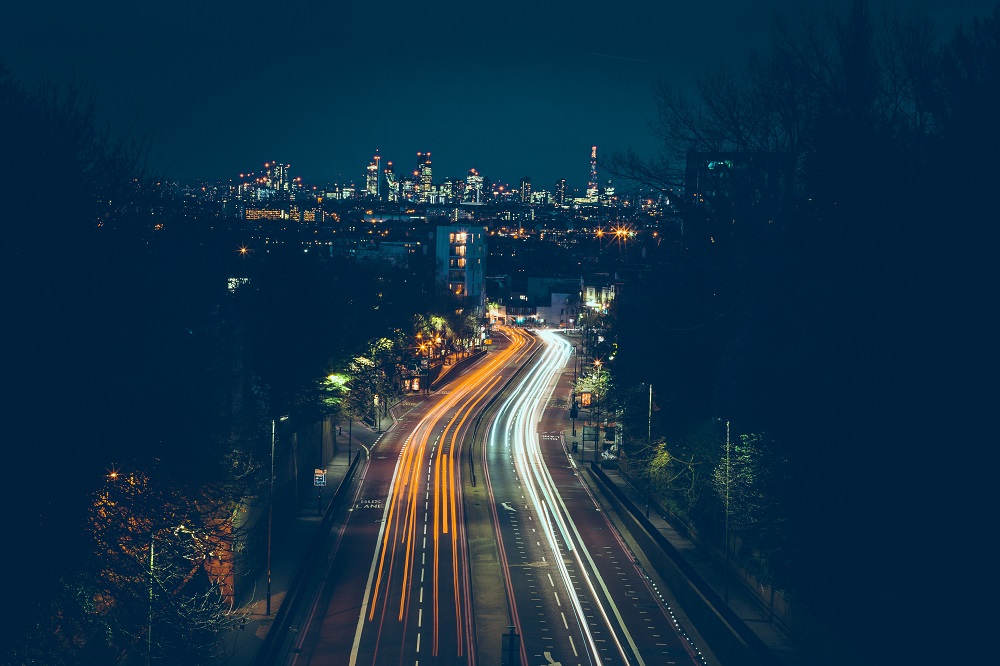 “A combination of environmental legislation, tortuous urban congestion, budget constraints and rising public concerns over air pollution and carbon mean the introduction of tougher restrictions on where, when and how you drive,” he says.

“As prices come down for electric vehicles, driving a petrol or diesel vehicle in major cities could become the new smoking – and enforced as much by social taboo as by law.”

He cites a recent government travel attitudes survey that shows majority support for using regulatory and tax powers to clean up the motor industry and restrict car use in cities.

“In the short term, this will mean rising costs for motorists and an even harder time finding a car parking space,” says Dom. “We are already seeing charging clean air zones and low emissions zones and nearly every week, we hear of councils exploring severe restrictions of private cars in city centres.”

He goes on to say that cleaner, electric vehicles will start dominating the market, leaving a shortfall of tens of billions in fuel duty revenue.

“We already have systems and technologies that can transition us to road user charging and by the end of the decade, the political and financial pressure will be too loud to ignore. It will be sold to the public based on transparency, simplicity and choice. Would you rather take control of one charge you can track on your phone, or get caught by a complex web of payments, taxes, charges and penalties every time you take a drive?”

Highways magazine also predicts huge demographic changes on the roads with proportionally fewer young people, who will use more on-demand services and micro-mobility. Meanwhile, there are 5.5 million driving licence holders in Britain aged 70 or over – that’s 41% more than the 3.9 million licence holders in the same age group back in 2012.

He goes on to paint a mixed picture of the impact of technology on driving:

“Sorry to burst your bubble but you will not own a functioning autonomous car any time soon. Autonomous vehicles will be introduced slowly and only in certain areas. If they hit our public highways at all, it will be on special routes for delivery vehicles or buses public transport services that ferry people around busy cities from a tourist hotspot to shopping outlets and off to the rail station for the journey home,” he says.

“The good news is that your car will actively start influencing the road network and connectivity will have the biggest impact. The computers in cars will start influencing everything from the speed you travel, to road works, to traffic lights and even the design of the very road itself. The big data they collect will also contribute to our understanding of everything from logistics to road condition. This will in turn feed through to the use of artificial intelligence and deep learning in highways, which could soon start dictating road maintenance and even travel patterns in busy areas.