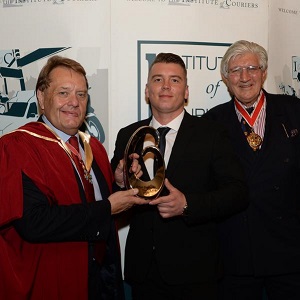 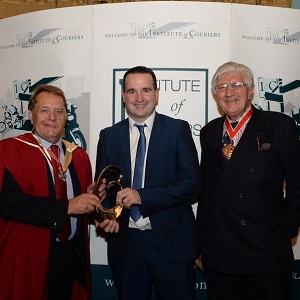 UK independent parcel carrier Yodel is celebrating after four of its colleagues were among the winners at this year’s National Courier Awards. Now in its 22nd year, the annual awards, which are run by the Institute of Couriers to recognise excellence in the courier industry, took place at the Institute of Directors in London on Tuesday 9th October and were judged by an independent group of industry experts. 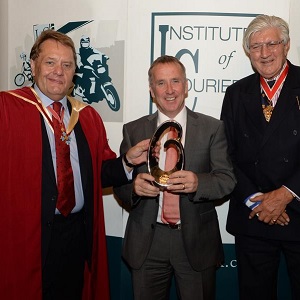 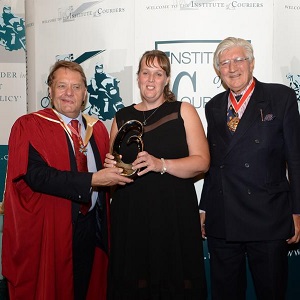 Tania Pinkerton from Yodel’s Northampton customer delivery depot also won an award in the Four Wheels category for going above and beyond in helping a customer to maintain their young son’s belief in Santa Claus, by decorating her car with Christmas tinsel, when a faulty present needed to be returned.

Andrew Peeler, CEO at Yodel said: “We are extremely proud of Tania, Marcus, Artur and Paul for winning these national industry awards. They are fantastic examples of the truly exceptional people within our business, who are an integral part of their communities and dedicated to delivering excellent service.”

The accolades are the latest success for Yodel, which also celebrated a silver award win in the ‘Best Transport & Logistics’ category at the Customer Experience Awards earlier this month.

The carrier’s IT and People teams have also made the finals of the UK IT Industry Awards and Personnel Today Awards – results of which will be announced later this year.

Details of all the winners can be seen at https://instituteofcouriers.com/news/photo-bank/nca/nca-winners