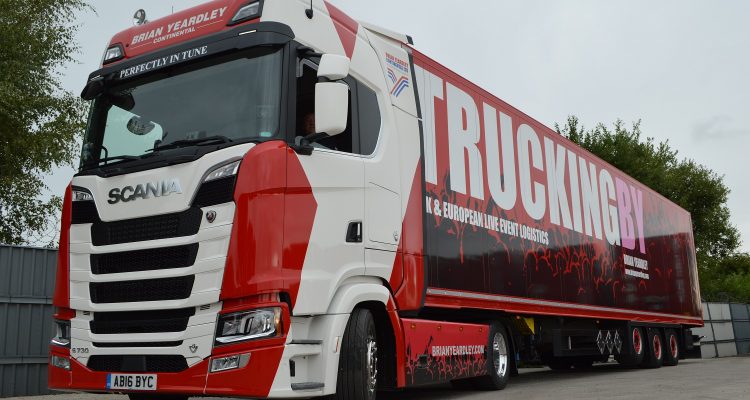 Understanding the difficulties faced by HGV drivers in Calais

As a haulier, the challenges faced by drivers in Calais can be numerous and complex. From dealing with migrant stowaways to navigating the complex regulations and penalties imposed by the government, it can be difficult for hauliers to operate in this region. In this article, we will take a closer look at some of the key challenges faced by hauliers in Calais, and explore possible solutions for addressing these issues.

The Problem of Migrant Stowaways

One of the biggest challenges faced by hauliers in Calais is the problem of migrant stowaways. With thousands of migrants attempting to cross the English Channel each year, it can be difficult for hauliers to ensure that their vehicles are free of stowaways. This can lead to significant fines and penalties, as well as increased risk of accidents and other incidents on the road.

Hauliers take a number of steps to secure their vehicles and reduce the risk of stowaways. These may include installing security cameras, using GPS tracking devices, and working with local authorities to increase patrols and surveillance in the region. 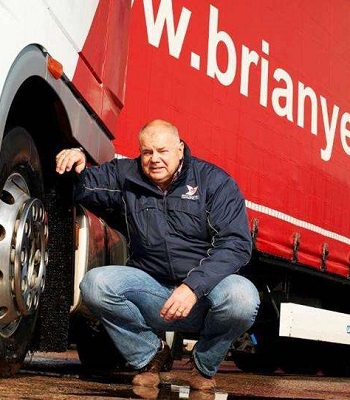 Kevin Hopper, MD of West Yorkshire-based Brian Yeardley Continental said: “Our vehicles have armoured curtainsides, armoured roofs and high tensile sealing cords. We have welded padlocks and have even welded the hinges on the back doors – as a haulier I would like to ask immigration minister Robert Jenrick, what more I can do?”

The minister has announced plans to increase the fines on those who inadvertently bring stowaways into Britain from £2,000 to £10,000.

Hopper continued: “I challenge Mr Jenrick to travel with one of my drivers through Calais to see what they have to face and to come to my yard and see the measures we have taken and the money we have spent securing our vehicles above and beyond what is required under the Border Force accredited scheme.

“There is nothing more we can do and yet we are now being scapegoated by the government and treated like common criminals with a fine which could send some haulage firms under. Is that what they want to do – destroy jobs and hard-working companies? I can only think that Mr Jenrick has no idea what is happening at Calais.”

Another major challenge faced by hauliers in Calais is navigating the complex regulations and penalties imposed by the government. These regulations can be difficult to understand and comply with and can also result in significant fines and penalties for hauliers who are not able to meet the requirements.

Finally, hauliers in Calais also face the challenge of finding cost-effective solutions to the various challenges they face. With costs such as fuel, insurance, and maintenance all on the rise, it can be difficult for hauliers to maintain profitability in this region.

Kevin Hopper said: “My drivers do not stop in Calais. It is not safe. Their last stop is four hours away in Rhiems where there is a secure truck park. But that means we lose four hours of productivity on each truck. That is 80 trucks a week and each truck runs at a cost of around £65 an hour.

“On top of that we have had the cost of setting up a customs department after Brexit which cost us thousands, plus border delays because the customs system goes down occasionally or because of understaffing. But do we get compensation for that? No, instead we are now being taxed £10,00 per migrant for something outside of our control.”

The challenges faced by hauliers in Calais can be significant and complex. However, by understanding these challenges and taking proactive steps to address them, hauliers can continue to operate successfully in this region and provide vital services to the global economy.