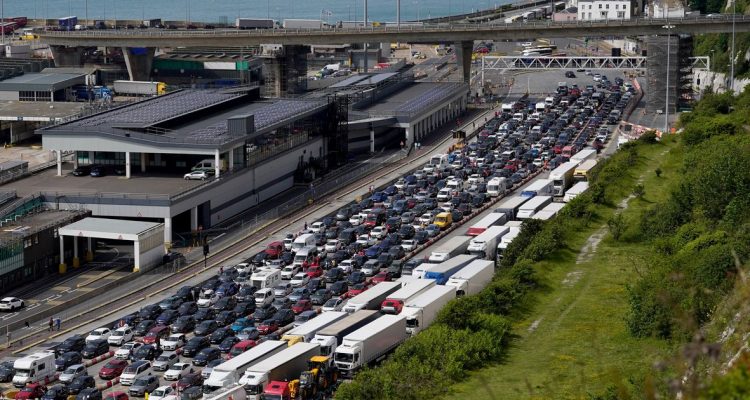 More than 100 fines in 48 hours were issued to HGV drivers attempting to jump the queues on the M20 amid traffic chaos at the Port of Dover and Eurotunnel.

As the situation began to ease, Kent County Council continued to urge drivers to plan ahead and warned them their journeys could continue to be impacted by the lorry traffic management scheme, Operation Brock. 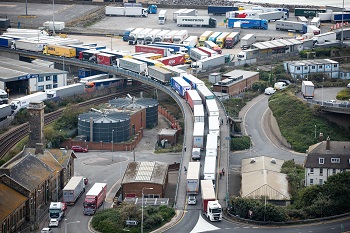 It said freight drivers must follow the signs and use the M20 to join Brock at junction 8.

Any EU-bound hauliers not complying with the signage and trying to jump the queue risks a £300 fine and will also be sent to the back of the queue by the police.

The council added that over 100 fixed penalty notices had already been issued for non-compliance.

Queues into Dover began to build last Friday, resulting in a major incident being declared after routes around the Kent terminals became gridlocked.

As the delays built around 3,000 lorries were stacked on the M20 with HGV drivers reporting delays of up to 20 hours.

Toby Howe, tactical lead of the Kent Resilience Forum said: “We know how difficult and frustrating the last couple of days have been for so many people trying to get away for the summer holidays.

“We would like to thank everyone affected for their ongoing patience and continued support as we work to keep Kent moving and enable people to complete their journeys.”