LeasingOptions.co.uk is making its debut on screen with its first national TV advertising campaign featuring its new LO:bot character. 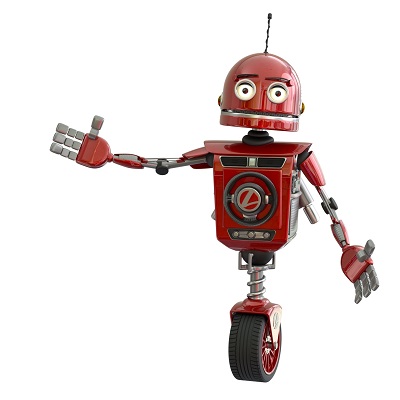 The new TV ad will be launched on Sky channels across the UK from mid-March.

The new ‘LO:bot‘ campaign tells the story of Barry who spots a new car on the neighbours drive and can’t believe she can afford it. But as she explains, she hasn’t bought the car, she is leasing through LeasingOptions.co.uk. With the help of LO:bot, she demonstrates how Barry can combine what he is looking for with how much money he wants to spend and then LeasingOptions find the best possible deals.

The ad then goes on to show that LeasingOptions will price match any genuine deal or give a £50 voucher.

Commenting about the TV ad launch, Mike Thompson, managing director at LeasingOptions.co.uk, said: “LO:bot is the embodiment of how easy we make car leasing for people, and showcases our personal approach, five star level of commitment to customer service. 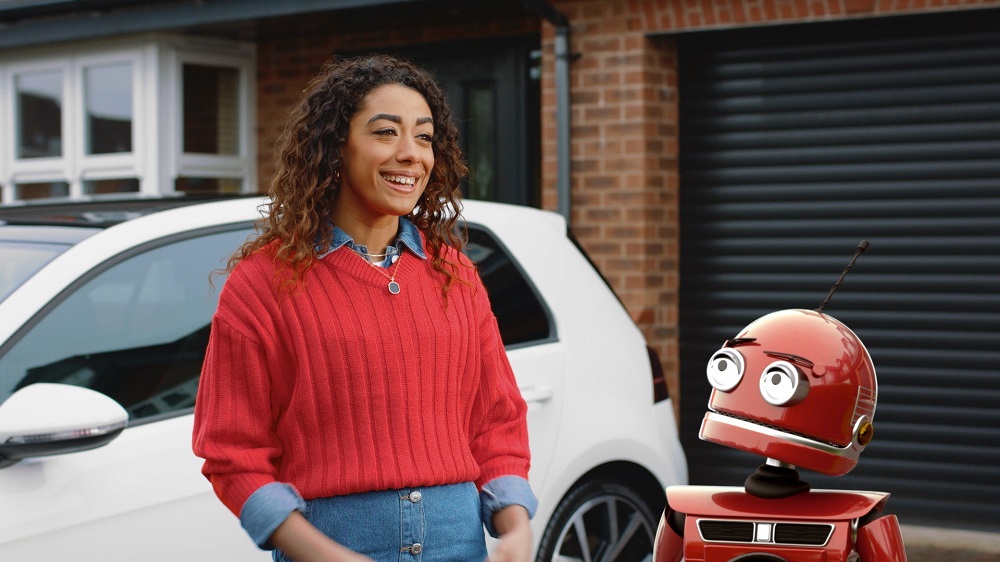 “Utilising the LO:bot character within the creative is a key part of our ongoing strategy as it will be featured within our website and ChatBot function, social media and online activity.”

The TV ad was created as part of LeasingOptions 30th anniversary celebrations and was filmed and animated by Manchester-based video production company, Doodledo Motion.

James Torry, owner of Doodledo Motion, added: “We’re seeing a real change in consumer habits with people moving from purchasing to leasing. LeasingOptions is one of the UK’s leading brands for car, van and pickup leasing. They’re the best at what they do, and won’t be beaten on price, so it’s a compelling offering.

“The 30th anniversary feels like the perfect moment to launch their first ever TV advertising campaign. Introducing the LO:bot character is going to be an effective way to increase brand awareness and recall and will become a central feature of LeasingOptions’ marketing activity over the next 12 months.”