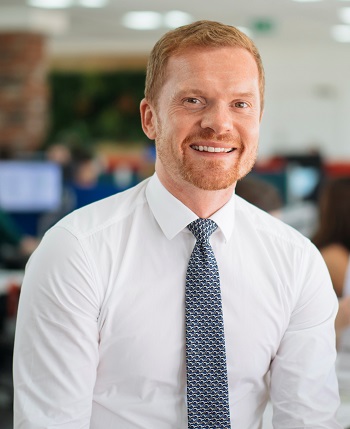 Confused Government policy towards diesel vehicles, which has deterred many buyers and led to a sustained across-the-board fall in diesel sales, has resulted in the first-ever increase in average carbon dioxide levels on the Fleet Alliance fleet.

New analysis by the leasing and fleet management specialist reveals that average CO2 emissions across its 28,000 vehicle fleet increased from 115g/km in 2017 to 125g/km in 2018, a rise of almost 9%.

The Fleet Alliance figures are in line with those released by the Society of Motor Manufacturers and Traders (SMMT) at the start of the year which showed that carbon tailpipe emissions for new cars in 2018 rose for a second successive year, by 2.9% to 124.5g/km, despite an improvement in vehicle efficiency.

And they received further corroboration from analysis by automotive intelligence provider, JATO Dynamics, based on results from 23 countries across Europe, which found that CO2 emissions reached their highest level since 2014 last year at 120.5g/km, as car buyers switched wholesale from diesel to petrol following changes in tax and pollution laws.

The increase can be explained by a correlated year-on-year increase in orders of higher CO2-emitting petrol cars by PCH customers of around 13%, while orders of diesels have declined by the same amount.

Whilst less pronounced, the trend of rising CO2 emission levels was repeated amongst business contract hire (BCH) customers, with average emissions rising from 114g/km in 2017 to 117g/km in 2018.

There was now a need for government to reconsider its advice on diesel vehicles, said Fleet Alliance managing director, Martin Brown, as the current thinking had only served  to spread confusion in the market, depress sales of diesel cars and increase carbon dioxide levels for only the second time in more than 20 years.

“What we are seeing firsthand is a direct result of misguided Government policy and an anti-diesel stance which is completely unjustified,” said Mr Brown.

“It is almost unthinkable that we should see CO2 emissions increase on a national level after all the hard work undertaken in bringing them down over the last 20 years.

“But the figures from our own fleet back up the findings by the SMMT and JATO – namely that CO2 levels  are on the rise, and it’s largely attributable to the Government’s punitive anti-diesel stance and a lack of joined up thinking on national transport policy,” he said.