Motorists could soon be billed for road use on a pay-as-you-go basis, the Government has signalled.

Car taxes like Vehicle Excise Duty (VED) and fuel duty bolster the Treasury’s coffers to the tune of £40 billion each year – but may be on “borrowed time” in the advent of an electric car revolution. 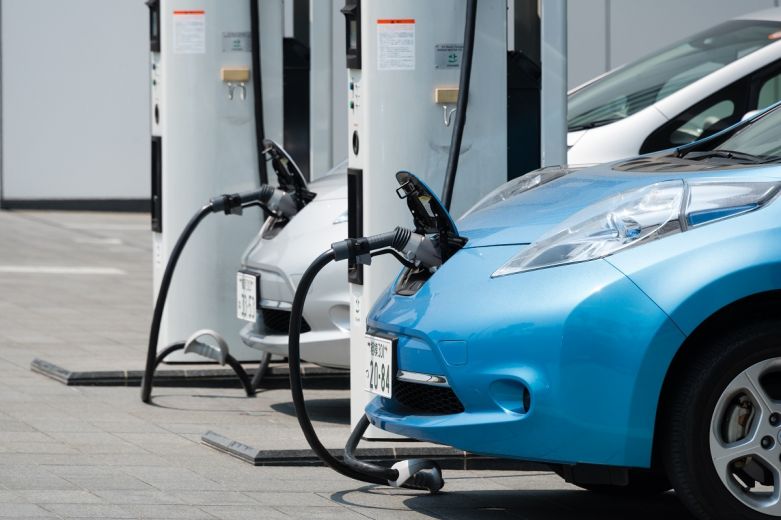 The House of Commons’ Transport Committee now wants to open a “national debate” on road pricing ahead of a formal inquiry next year.

Funding from fuel duty might eventually dry up entirely, as the motoring industry moves away from traditional fuels.

Earlier this month, the Institute for Fiscal Studies called on MPs to consider a range of road pricing efforts to plug the funding gap.

RAC head of roads policy, Nicholas Lyes said: “There is no question that the existing fuel duty system is on borrowed time as we move towards electric and other zero emission forms of car travel.

“We know through research that drivers are open to a new form of motoring taxation but three-quarters of those we questioned are worried they may end up paying more tax than they do now. For this reason, we believe any new tax should be in place of the current one and not in addition to it.”

Lilian Greenwood, who chairs the Transport Committee, said: “We need to ask how we will pay for roads in the future and in answering that question we have an opportunity for a much wider debate about our use of road space, cutting carbon emissions, tackling congestion, modal shift and how we prioritise active travel.”

The committee is inviting the opinions of drivers and non-drivers to scrutinise the economic, environmental and social impact of road pricing in early 2020.

Similar levies such as London’s Congestion Charge raised £1.9bn in 2017.

Mr Lyes added: “Our research also suggests that a sizeable number of drivers would see a ‘per mile’ road pricing option as fairer than the current system of paying fuel duty, and there is a large level of support for the principle of the ‘more you drive, the more you pay.

“In addition, drivers tell us that any ‘pay per mile’ system of road pricing would make them consider cutting out short journeys.”