More than 30 vans stolen every day

Four-in-10 of all new vans on sale do not come with an alarm as standard, according to an exclusive investigation by What Car? Vans. The findings follow research highlighting how more than 43,000 vans have been stolen since 2016, with a further 117,000 broken into, costing drivers and businesses more than £61.9 million in lost tools and other items**. 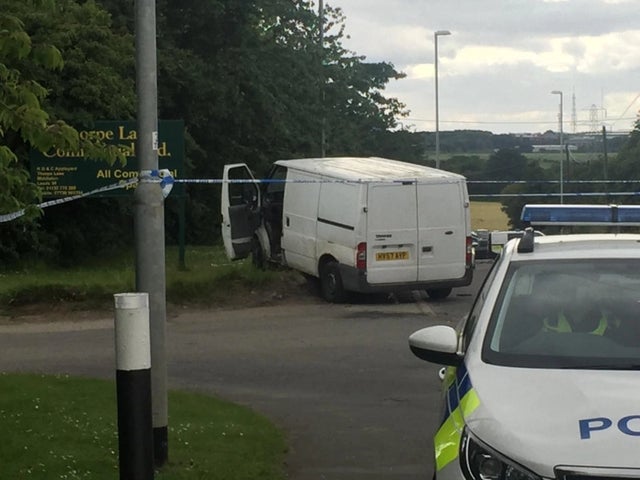 Analysis of all new vans on sale today by What Car? Vans found just 58% of models come with a factory fitted alarm as standard*. Another 36.5% were found to offer a factory fitted alarm as an optional extra, while 5.5% of vans on sale today are not available with an alarm at all – though these tend to be older model iterations soon to be replaced.

Other security features, including remote central locking, were better represented with more than 90% of vehicles featuring the tech as standard, while deadlocks – a locking mechanism that doesn’t use a spring, making it harder to pick – are standard in more than 80% of vans on sale*.

The lack of alarm technology helps explain the high number of van thefts in the UK. Between 2016 and 2019, 43,909 vans were stolen across the UK, according to exclusive figures sourced by What Car? >From across the country’s 45 police forces**. This equates to more than 30 vans a day.

The worst area for van thefts was London, with 14,263 stolen van in the four year period, while 44,742 were broken into by thieves. Across all police forces, van thefts rose by 8.21% between 2017 and 2018. Theft figures for the first half of 2019 suggest another year of rising statistics, with more than 8,200 vans stolen in the first six months of last year.

Jim Holder, editorial director at What Car? Vans, said: “More than four million van drivers rely on their vehicle for work or business needs. The fact that four out of 10 new vans on sale do not feature a factory fitted alarm as standard is a cause for concern – especially as our research found more than 43,000 have been stolen since 2016, with a further 117,000 broken into.

“While newer vans and higher trim specifications now come with many of the security features as standard, it’s concerning to see owners of lower trim levels having to fork out extra for something as simple as an alarm – this is something the industry needs to work on and underlines why van buyers must do careful research before purchasing their next vehicle.”

* What Car? Vans analysed the specification of every single van derivative currently on sale in the UK, including their trim variations. In total, more than 200 different vans were analysed as part of the research conducted in October and November 2019.

** What Car? Vans issued a Freedom of Information Request to all 45 police forces in the UK, asking them to report the number of vans stolen since 2016, the number of thefts from vans, and the value of items stolen from vans. In total, 38 out of 45 responded to the FOI, with 29 able to provide figures to at least one of the questions. The latest month forces were able to provide figures was June 2019.