A new portal has been launched to enable those who submit footage of driving offences in Wales to access an update on the status of their submission. 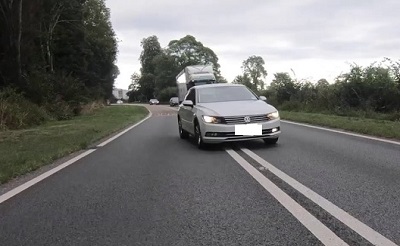 Since 2017, people in Wales have been encouraged to submit footage of dangerous and careless driving to the police via Operation SNAP, which is managed by GoSafe, the Welsh road casualty reduction partnership.

Feedback received by GoSafe has highlighted a desire from people making a submission to be updated on the status of their footage.

Under the new system, submitters will receive an email from GoSafe informing them of any update in the status of their submission. Within the email there will be a link which will take the submitter to the newly-launched portal.

Teresa Ciano, GoSafe partnership manager said: “Thank you to all submitters to Operation SNAP for playing their part in keeping Welsh roads safe.

“We hope that this new portal will help update you on the outcome of your submission and encourage you to keep submitting evidence of dangerous or careless driving you have witnessed on the roads of Wales.”