Motorists were speeding three times more frequently during lockdown compared to normal, according to new analysis by AX. 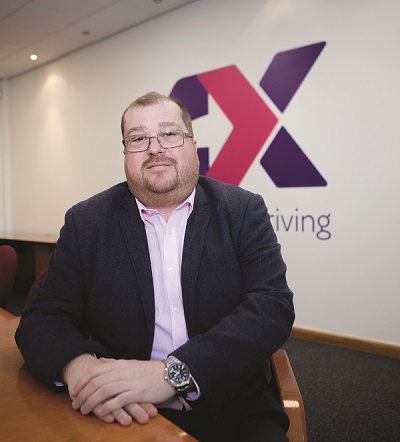 The study of telematics data by the vehicle protection and management technology provider suggests motorists were making the most of unusually low traffic levels, giving drivers the opportunity to speed in otherwise normally congested areas.

Serious speeding events – the most severe category of excessive speed* – occurred every 136 miles on average in April, compared to every 443 miles in February.

Major speeding events** were also significantly more frequent, taking place on average once every 32 miles in April, down from every 94 miles in February.

It wasn’t just a case of motorists covering shorter journeys either, with major speeding events occurring on average once every 4.3 trips in April compared to every 9.8 trips two months earlier.

Van drivers, who played a crucial role during lockdown, proved to be much more obedient than car drivers, with telematics devices detecting major incidents twice as often as normal compared to four times as frequently for car drivers.

In normal circumstances, data suggests van drivers tend to commit more major speeding events than cars, whereas the reverse is true for serious events, largely due to the majority of cars offering more potent performance than most vans.

As lockdown restrictions began to ease, speeding also started to return to normal levels, with all types of speeding incident occurring almost half as frequently in June compared to April, although still far from pre-lockdown levels.

Director of Investigative Services at AX, Neil Thomas, said: “It’s fascinating to see how driver behaviour has been influenced by the impacts of COVID-19.

“Whether it was simply down to reduced traffic levels during lockdown or perhaps drivers assuming police forces had bigger priorities, the data shows that given the opportunity, many drivers are clearly willing to speed and quite often significantly so.

“It goes without saying that excessive speed is detrimental to everyone’s safety, but it poses an additional problem for fleet managers who have a responsibility for the safety of their drivers and vehicles.

“Alerting drivers to the fitment of a telematics system, such as a class leading product from AX Innovation, is one of the most effective ways of drastically clamping down on speeding and such systems could be needed now more than ever with the possibility of a second lockdown still on the horizon.”

AX Innovation’s products combine intelligent software with in-car devices, along with a dedicated team of professionals to support individuals and businesses to improve the safety of vehicles and protect against vehicle crime.

*A serious speeding event, or level 4 event, is a speed recorded within the ranges shown in the table.

**A major speeding event, or level 2 event, is a speed recorded within the ranges shown in the table.