Report examines the safety of police pursuits in London

A new report into the safety of police pursuits in London has been published, setting out a series of recommendations to reduce the associated risks. 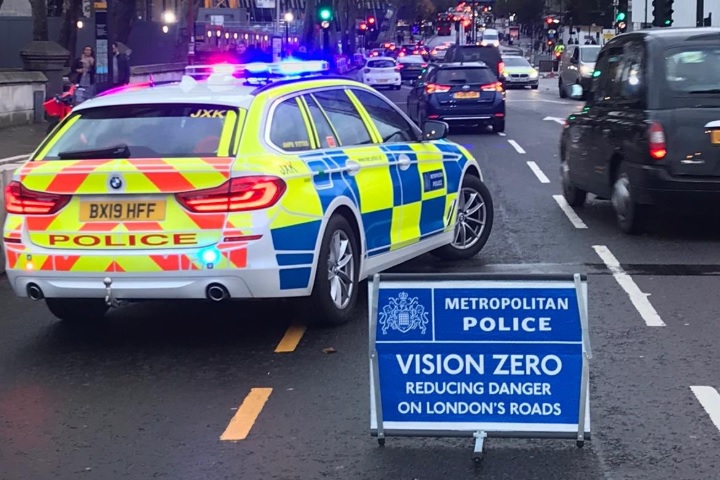 The report, which explores factors that generate pursuits and influence their safety, was authored by professor Nicola Christie, from the University College London (UCL) Centre for Transport Studies – with funding from the Road Safety Trust.

The analysis revealed the proportion of police pursuits that resulted in an injury was 3.7% – while only 1% of pursuits involved an injury to a member of the public not involved in the pursuit. 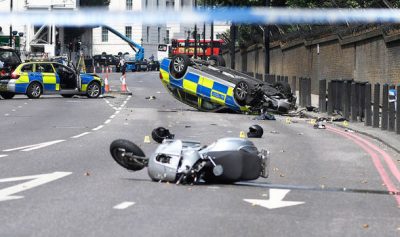 Interview data suggested that pursuit safety could be improved by drivers giving clearer justification of why they decided to pursue, more training of operators to perform risk commentaries, greater use of pre-emptive strategies and by continuing the checks and balances provided by control room staff.

Moreover, fear of personal repercussions, concerns of facing criminal investigation in the event of a crash and public scrutiny made all staff involved in the management of pursuits risk averse.

Recommendations for improving safety, set out in the report, include refresher driver training in line with other operations which can involve lethal force such as firearms and improving risk commentary training for operators.

Meanwhile, the report calls for technologies that track or immobilise a vehicle and curtail a pursuit to be more widely available – and says in the future, drones could be used as an alternative to helicopter deployment.