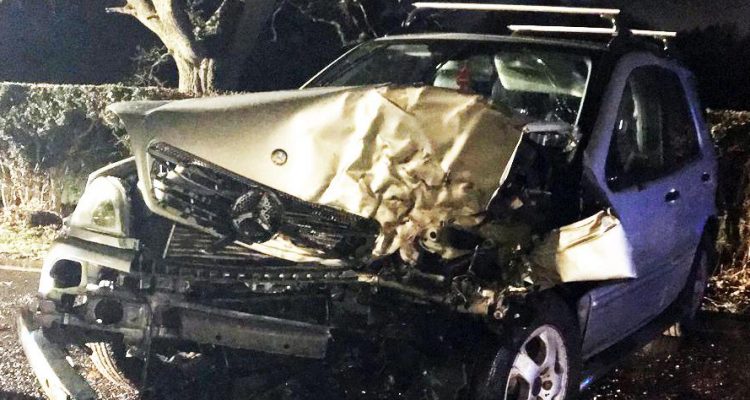 Provisional estimates suggest there was a small decrease in the number of drink-drive related deaths in Great Britain during 2018. 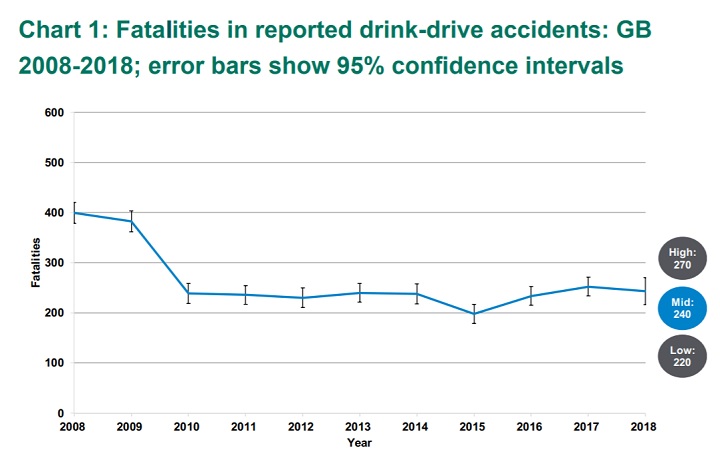 The figures show between 220 and 270 people were killed in collisions where at least one driver was over the drink-drive limit – leading the DfT to produce a central estimate of 240 deaths.

The provisional estimate for 2018 is slightly lower than 2017 – when there were 250 drink-drive fatalities – although the DfT says the fall is not statistically significant.

Despite a fall in the number of deaths, there was a year-on-year rise in the total number of people killed or injured in drink drive related collisions in 2018 – up by 1% to 8,700.

There was also a 4% year-on-year rise in the number of crashes involving a drink driver – up to 5,900.

Final estimates will be published by the DfT later this year.