Brits made £24m renting their driveways

Shrewd Brits made £24 million in 2019 by renting out their driveways and empty spaces to motorists needing somewhere to park according to YourParkingSpace. 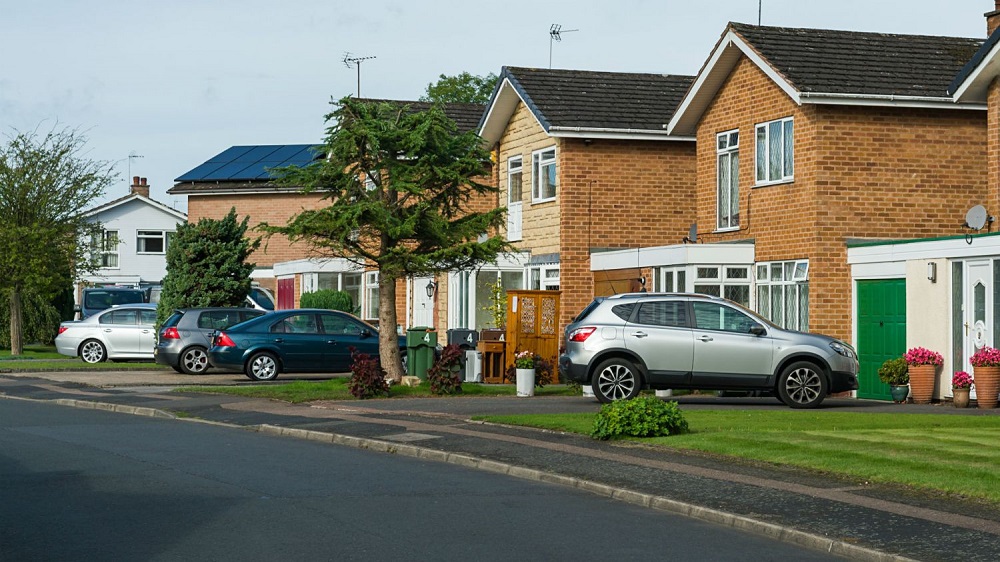 The latest research from online parking portal YourParkingSpace.co.uk also reveals that it is a record year for driveway income, with 78,000 new spaces registered with the portal over the last 12 months.

Indeed, the £24 million made in 2019 dwarves the figures from the previous two years of £15 million and £12 million respectively.

Meanwhile, the number of individuals and organisations in the UK registering their driveways or empty spaces remained steady at just under 30,000.

Harrison Woods, managing director at YourParkingSpace.co.uk, said: “More-and-more home owners are seeing the financial benefits of renting out their empty driveways. Many are making a significant additional income with our figures showing the average annual driveway earning in 25 towns and cities is just over £1,000.

“However, it’s also businesses, schools and even churches that have unused parking spaces who are registering with YourParkingSpace.co.uk. If an empty space or driveway is in a location where there is a lack of parking, or because it could be cheaper than a traditional car park, then there will be a demand from motorists for this service.”

Typical driveway parking hotspots include those in city and town centres, plus those near sports stadiums, football grounds, music venues, train stations and airports.

Harrison added: “2019 has been a record-breaking year and I’ve no doubt that 2020 will be even better as an increasing number of Brits see the financial benefits of utilising an unused asset, their driveway, to make some extra money.

“It doesn’t cost anything to register a driveway or empty space with YourParkingSpace.co.uk so the sooner you do it, the sooner you could be enjoying an additional income.”