The rocketing number of motoring fines handed out to company car and van drivers means that businesses must introduce innovative solutions to limit the resulting legal, financial and HR administrative nightmare. 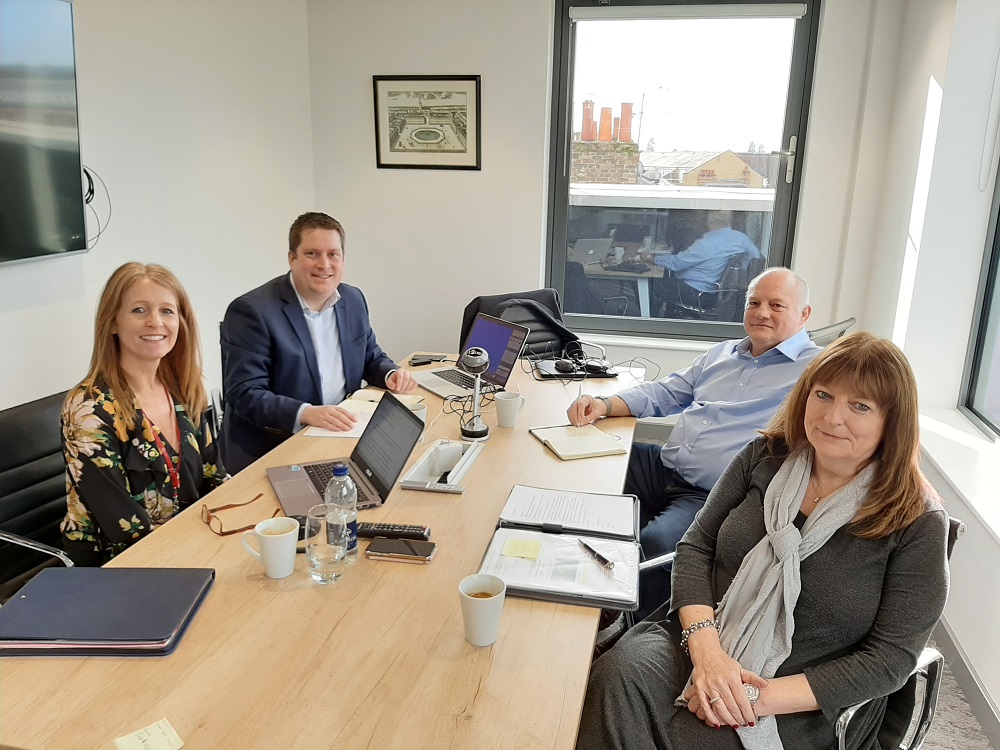 While driver communication is business-critical, outdoor advertiser Clear Channel UK has introduced an innovative solution to rid itself of what was an annual £65,000 fines bill, including additional administration charges levied by the company’s leasing providers on some 25 fines incurred per day.

Mr Ewen said: “Motoring fines incurred by our vehicles were immediately paid by the leasing company and forwarded to Clear Channel as a cost with an administration fee added on. It made appealing against the fine very difficult.”

However, Mr Ewen, an ACFO member, told the webinar sponsored by SAFO Group, which delivers a wide range of end to end fleet administrative services from order through to vehicle return including fines management, and subsidiary TR Fleet, a fleet services company: “We decided that we wanted first sight of any fine and so registering vehicles in Clear Channel’s name to the company’s address was the answer. It proved to be a deal breaker with leasing companies.”

The solution, described by Julie Summerell, managing director of TR Fleet and ACFO digital chairman, as “innovative”, also saw Clear Channel register as many vehicles as possible with local authorities responsible for managing traffic cameras. That was because many of the fines related to parking and bus lane infringement as employees changed billboard advertisements and undertook maintenance work at around 40,000 bus shelters nationwide.

Mr Ewen said commercial vehicles, which typically incurred fines at a rate of 20 per day at a cost of £50,000 a year, parked at bus shelters while work was being undertaken were exempt from bus lane regulations. He added: “We now contest all fines and win 99.8% of the time. Our vehicles are clearly liveried and if we lose it is usually because the rules have been broken.”

In respect of company cars, which previously incurred a fine bill of some £15,000 a year with an average five penalties per day, any fines now received are immediately passed on to drivers for payment.

Mr Ewen said: “Drivers receive a copy of the fine notice and are told to deal with it and pay, but we do encourage drivers to appeal fines. However, if Clear Channel receives a ‘charge certificate’ giving notice to pay the original fine plus 50% more then, as a last resort, the payment is made through expenses or payroll. For persistent offenders their line managers and HR are copied in.”

Ms Summerell said: “I think that getting leased vehicles to be re-registered in the lessee’s name is quite unique. I don’t know any other fleet that does that. It will be interesting to see how leasing companies react if other fleet managers follow Clear Channel’s lead.”

ACFO has been campaigning to help fleet managers combat the rocketing number of motoring fines issued to drivers and there are fears that the volume will continue to escalate with the advent of low emission zones nationwide.

Jane Taylor, sales and marketing manager, SAFO Group, said: “We believe the effective management of all fines will help to reduce and conquer bailiffs’ visits. Fleets must protect themselves.”

SAFO Group, which manages more than four million fines a year in Europe of which around a quarter are issued in the UK, is talking to local authorities and parking operators to have the entire fines issuing and payment process made digital.

Ms Taylor said: “Our goal is to digitise the UK market and we are working to do that. A switch to digitisation would deliver benefits and cost savings.”

For many years ACFO has called for the entire fines process to be overhauled with Ms Summerell saying: “ACFO understands that fines have to be in place otherwise there would be anarchy on the streets; but we must have simpler processes.”

ACFO digital secretary James Pestell added: “Communication with drivers is essential and it is important they understand company policy. Too often fines get detached from drivers because they are paid by an employer’s leasing or fleet management company and then recharged with no appeal. Drivers must take ownership and responsibility.”

What’s more new research by the RAC Foundation reveals that in recent years the number of private parking penalty tickets issued to drivers – previously described by ACFO as “one of the major issues facing fleet decision-makers” – has soared. In 2008/9 some 690,000 penalties were issued, but the organisation estimates that in 2019/20 8.6 million penalties will be dished out – almost two million more tickets on private land in the current financial year compared with last, a rise of more than a quarter – including many anticipated to be to company car and van drivers.