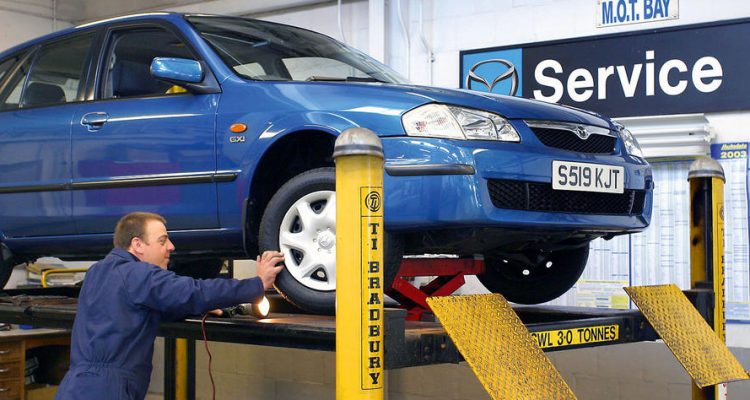 MoTs could be required every two years rather than annually, according to proposals reportedly set out by Transport Secretary Grant Shapps.

On the whole, the response from the industry has been negative, with most stating that this will have a major impact on vehicle and road safety. With around 30 – 35% of vehicles failing the MOT each year, this would evidently mean that those vehicles would continue to be on the roads for a further 12 months before any faults are picked up. 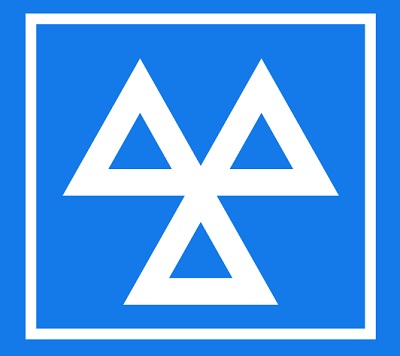 Mike Hawes, SMMT Chief Executive, said: “The industry shares the widespread concern over rising prices and the squeeze on household incomes. Safety, however, must always come first and, whilst today’s vehicles are more reliable than ever, regular MOTs ensure safety-critical components such as brakes and tyres, which wear out as a result of normal operation, are properly inspected and maintained. Stretching MOT intervals will undermine the safety net at a time when vehicle miles driven are increasing. To ensure the safety of our roads, drivers, passengers, pedestrians and other road users, inspections and maintenance must be carried out annually following their first presentation in year three.”

“The proposal to reduce the frequency of MOT testing is ill-thought-out and unsafe”, said Sue Robinson, Chief Executive of the National Franchised Dealers Association (NFDA), which represents franchised vehicle dealers in the UK.

The NFDA has encouraged the Government to ‘reconsider’ Transport Secretary Grant Shapps’ rumoured proposal to move to biennial MOT testing.

Sue Robinson continued: “The NFDA is also deeply concerned that this proposal has been raised without prior consultation with the industry. The suggested move fails to take into account the investments franchised dealers have made in their equipment, workforce and facilities to provide drivers with an efficient and good value service.

“Additionally, the change would affect business confidence at a time when dealers and repairers alike are already facing a number of challenges as they recover from the pandemic and adapt to meet the Government’s ambitious Net-Zero targets.

“An MOT is the best way to identify minor issues before they become serious problems, which are often more expensive to fix. The change would significantly increase the risk of defects in vehicles and have a detrimental impact on road safety as well as on motorists’ finances in the long term.

“Instead of reducing the frequency of MOT testing, we encourage the Government to review current road tax rates. This will bring immediate benefits to millions of motorists without hindering road safety”.

“The counterproductive measure will see motorists paying more for their car maintenance and increase danger on the roads,” said Karen Rotberg, Co-founder of BookMyGarage.com.

It is not uncommon for vehicles to fail MOT tests on safety critical components. DVSA data** shows approximately 7% of vehicles fail on brake defects, a further 7% on tyre defects and 10% on suspension defects.

“This could be genuinely dangerous for drivers, cyclists and pedestrians and we would be seeing cars on the roads with serious defects. And when it comes to the cost of living, this proposal won’t help at all.

“Having your vehicle checked less regularly is akin to putting off visiting the doctor and just like with healthcare issues, things can get a lot worse if you delay. In the most part, shopping around means you won’t have to pay the full £54.85, the maximum a garage can charge for an MOT, and you could avoid a costly bill by nipping it in the bud early,” added Karen Rotberg.

Some of the more serious defects could be very expensive to repair, yet with early intervention, the extra expenditure could be avoided. For instance, if brake pads are allowed to wear down completely, the resulting metal-on-metal contact will damage the brake discs meaning these must be replaced as well (typically costing hundreds of pounds).

Many areas of a vehicle can suffer through neglect. As well as the brakes, worn suspension components can result in uneven tyre wear and lead to premature tyre replacement. While incorrectly inflated tyres will increase fuel consumption and tyre wear.

Research by BookMyGarage.com shows 67% of motorists book services at the same time as their MOT. This means there is a high chance of many vehicle services being missed out on too, which could also lead to increased costs to motorists due to accelerated engine wear and greater fuel consumption.

A BookMyGarage.com survey of 2,000 motorists also showed 27% of motorists fail to check the condition of their tyres and 58% don’t check to see if lights are working.

Rotberg continued: “We are very much in favour of ideas which ease the cost of living, we understand there is genuine hardship at the moment. But headline grabbing proposals from the government mask the fact that motorists could end up paying even more than they need to. Shopping around for the best prices locally is genuinely the best way to save money. And in the long term, having an annual MOT is vital to the cost of motoring and safety.”

Stuart James, IGA Chief Executive states: “In our opinion this whole plan is dangerous, unwanted and unreasonable. This proposal has been scrutinised at least four times that I have known of in the last 15 years, and every time it has been deemed detrimental to road safety.

“It is a fact that in times of economic hardship, motorists cut back on servicing their cars and it is the annual MOT that has kept the UK’s road safety at high levels thanks to the vital safety checks it carries out. Saving the cost of an MOT biannually is not worth the price of national road safety.

“This proposal will also fail to save motorists any money long-term as defects will go unnoticed for longer, which at best will cause more damage to vehicles and increase repair costs, and at worst cause unnecessary breakdowns and accidents.”

The IGA will be writing to the Transport Minister to make its position clear and explain how none of the dangers and risks have changed since previous proposals to reduce the frequency of the MOT test.

Head of Commercial Vehicles at LeasePlan UK, Matthew Dillon: “The reports that the Transport Secretary is considering the potential relaxation of MOT testing for UK drivers to every two years are of deep concern, and we would strongly advise against this as a means of cutting living costs.

“The health and safety of both drivers and pedestrians is of the utmost importance, and should, in all instances, be the number one priority. When you consider that almost 50% of vans in the UK fail their first MOT, mainly on minor points that the driver could have spotted, it’s evident that regular MOTs are a fundamental safeguard against potentially hazardous vehicles.

“At the same, some vehicle parts are becoming more difficult to obtain, which means that it’s more important than ever for drivers to check and maintain their vehicles to minimise the risk of something failing.”