Bailout talks between Jaguar Land Rover and Tata Steel with the UK government have ended, leaving both firms to rely on private financing to overcome the impact of coronavirus on business, the Financial Times reported. 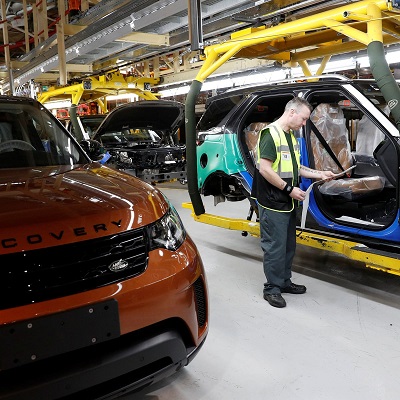 Talks for an emergency funding fell through as Jaguar Land Rover did not qualify for taxpayer support, the paper said.

Jaguar Land Rover also was unwilling to accept decarbonization requirements that would have forced the automaker to accelerate its program of vehicle electrification and phase out the diesel cars that still make up most of its fleet, the Financial Times said, citing a source with knowledge of the discussions.

The bailout plan, titled “Project Birch,” had been authorized by UK Finance Minister Rishi Sunak in May to rescue companies that are seen as strategically important, with the Treasury saying it may step in to support crucial businesses on a “last resort” basis after other options run out.

The report, citing a source familiar with the matter, said that the funding scheme became infeasible for Tata as it imposed strict conditions on any lending.

“Tata Steel remains in ongoing and constructive talks with the UK Government on areas of potential support,” Tata Steel said in an emailed statement.

The UK Treasury said it would not comment on individual companies. Tata Motors did not immediately respond to request for comment.

Jaguar Land Rover increased its savings target for this year to 2.5 billion pounds ($3.3 billion) after booking a 413 million-pound pre-tax loss for the quarter that ended in June. 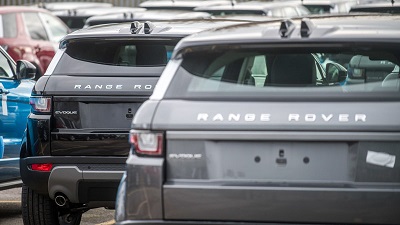 The automaker has entered into agreements with lenders in China for a secured term loan facility of 5 billion yuan ($704.5 million), its first debt financing in China.

Former Renault CEO Thierry Bollore will replace Ralf Speth as JLR boss on Sept. 10.  Speth, who turns 65 in September, will retire from the post and become the automaker’s non-executive vice chairman.