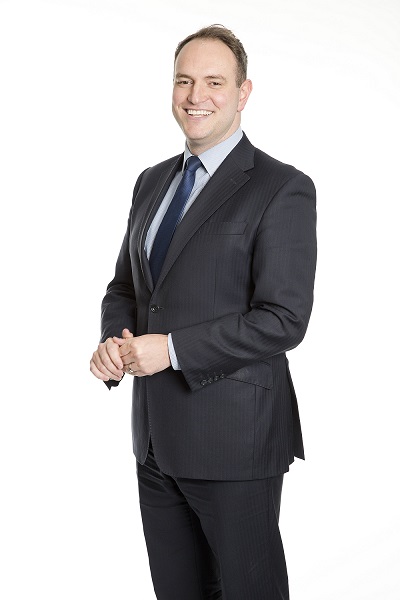 With the Government on the cusp of agreeing a Brexit deal with the EU, developments with the Green Card system and Motor Insurance Directive will be a hot topic for UK fleet operators who regularly have vehicles travelling outside the UK.

The Green Card is an internationally accepted document which proves that the minimum compulsory insurance cover is in place on a vehicle. It allows the free movement of vehicles across international borders and ensures that victims of accidents involving foreign registered vehicles are not disadvantaged.

Within the European Economic Area (EEA), of which the UK is part by virtue of its EU membership, the Motor Insurance Directive (MID) builds on the Green Card system and as a result the UK is also currently part of a ‘free circulation area’ developed by the EU. This allows for border controls on motor insurance to be abolished resulting in the free movement of vehicles within the EEA, Andorra, Serbia and Switzerland.

An early fear of the consequences of Brexit was that UK drivers travelling within Europe would once again be subject to the Green Card System which has not been developed significantly since the 1970s. The documents still have to be issued on green paper and cannot be delivered electronically.

According to the Association of British Insurers (ABI), returning to the Green Card System would create the following problems:

The Government intends to keep the UK within the ‘free circulation area’ and that the UK would adopt the same status as Andorra, Serbia and Switzerland. This decision is subject to formal approval of the European Commission.

In addition to the free circulation area, the Motor Insurance Directive (MID) requires Member States to establish a compensation body for victims of motor accidents where the vehicle is uninsured or untraced.

The MID also requires a scheme for ‘visiting victims’ to be established. This is where someone is the victim of a motor accident when visiting another ‘Green Card’ country (but only where the victim and the responsible vehicle are from the EEA). The scheme allows the injured party to pursue their compensation claim against the driver’s insurer in their home country, without having to deal with a foreign insurer or legal system. The provisions of the MID only apply where the victim of an accident resides in an EEA Member State (which, post-Brexit, UK residents will not).

Unless the current scheme can be maintained or replicated, UK victims of a motor accident which takes place in an EEA country will lose the protection provided by the MID and will be forced to pursue their claim in the country where the accident happened making recovery of losses much more difficult.