Anyone remember Brexit? Here’s one effect of the UK-EU split that insurance stakeholders will be interested to hear about. 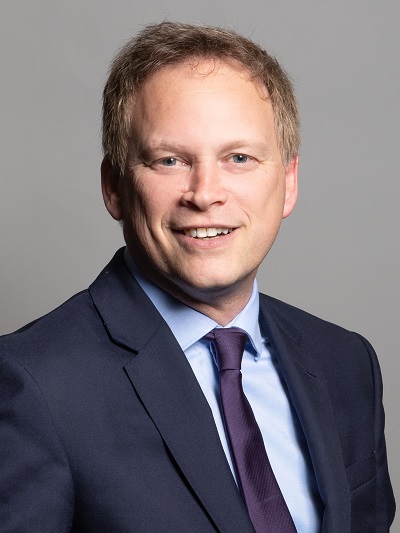 Secretary of State for Transport Grant Shapps confirmed over the weekend that the European Union’s hotly contested Vnuk law will not have to be part of the British realm, as a result of the UK leaving the EU.

“We have always disagreed with this over-the-top law that would only do one thing – hit the pockets of hard-working people up and down the country with an unnecessary hike in their car insurance,” stated the MP on Sunday (February 21). “I am delighted to announce that we no longer need to implement it.”

According to the government’s announcement, the insurance industry would have been liable for nearly £2 billion in extra overall costs had the EU law been implemented in Great Britain. In terms of the impact on motorists, the law would have translated to an estimated £50 annual increase in motor insurance costs.

Shapps said: “Scrapping this rule would save the country billions of pounds and is part of a new and prosperous future for the UK outside the EU – a future in which we set our own rules and regulations.”

As far as the UK is concerned, the Vnuk rule is unnecessary, given the existing and locally available insurance packages that cover certain risks on private land. 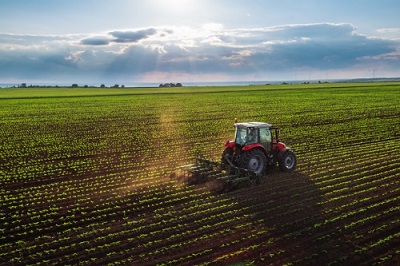 “Bypassing Vnuk will also protect the existence of the UK’s world-leading motorsports industry,” the government went on to assert in its release. “The EU rules would have meant any motorsports collision involving vehicles from go-karting to F1 would have been treated as regular road traffic incidents requiring insurance.

“This could have decimated the industry due to the additional insurance costs of roughly £458 million every single year. Scrapping the rules will save the industry from potential collapse and secure hundreds of thousands of jobs in the sector in the process.”

In reaction to the decision, Calum McPhail, head of liability claims at Zurich, described the news as a “welcome development.”

“The Vnuk decision introduced the potential that otherwise uninsured risks and costs would have to be met by the UK motor insurance industry despite the fact that no premium would have been obtained and therefore unfairly passing the costs to UK motorists,” he said. “It will be a welcome and positive development if the Government does move away from Vnuk.”