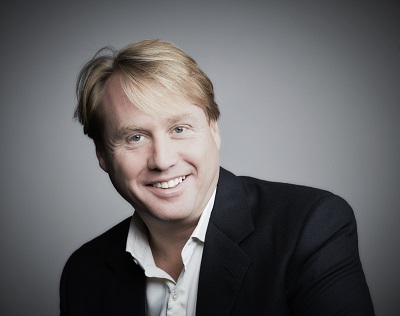 The capital, which already stands at more than £200m after the first round of investment, will be injected largely into UK businesses, with the focus on speeding-up green hydrogen production and supply, creating jobs and contributing to the Government’s Net Zero targets.

With the UK hosting COP26 in Glasgow later this year, Mr Bamford said there was no time to wait in order to harness the appetite of sustainably focused investors.

He believed the UK hydrogen sector would need a £1bn injection to help it compete with other territories.

“With the Government’s relentless pursuit of Net Zero targets and the publication of the damning IPCC report, it is our belief that hydrogen holds the key to reducing emissions – and there is a growing sense of urgency to act now,” he explained.

“The UK has missed the boat on batteries, a sector dominated by China and the Far East, but we can be global leaders in the production and supply of hydrogen – an economy said to be worth $2.5 trillion in revenues by 2050.”

Mr Bamford said his team had already identified more than 40 firms in the hydrogen space which will be evaluated for investment.

“We have also discovered that investors around the world match the ambitions of global governments in wanting green-focused funds which have a positive impact on climate change,” he added.

Mr Bamford said there were a number of key drivers for the renewed interest in hydrogen: 70% of global GDP is linked to hydrogen country roadmaps; membership of the Hydrogen Council has increased almost five-fold since 2017, and the UK Government has pledged to have 5GW of low-carbon hydrogen production by 2030.

The HYCAP founding team brings together significant hydrogen, manufacturing, financing and fund management expertise, with industry hires collectively having had working knowledge of more than 150 utility-scale renewables projects in more than 12 countries.

Vedra Partners’ founder Max Gottschalk, who took the Gottex managed funds from $3million of seed capital in 1999 to a $16 billion success story eight years later, said there had already been a great deal of interest.

“The fund will be investing across the entire value chain, focusing on production,

manufacture and supply, in order to put the UK firmly on the map when it comes to hydrogen,” Mr Gottschalk said.

When fully deployed, the fund will unlock large-scale long-term job creation and aim to save up to 25% of cities’ transport budget.