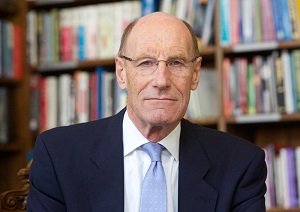 New diesel HGV lorries should be banned by no later than 2040, a new report by the National Infrastructure Commission (NIC) has said.

The NIC says that hydrogen and battery HGVs are expected to be commercially available in the early 2020s.

Sir John Armitt, the Commission chairman, said the move was necessary to provide the freight industry with the certainty it needs to invest in new, green technologies and prepare for an environmentally friendly future.

Measures should include the government setting a clear framework for freight at all levels of the UK’s planning system to ensure the needs of the sector are considered in land use, local plans and new developments

Freight on road and rail produces around six per cent of the UK’s greenhouse gas emissions today. But if no action is taken the sector could be responsible for around a fifth of all allowed emissions by 2050.

The report suggests that planning well in advance can reduce the cost of the transition to cleaner vehicles but without government action, it warns the problems of congestion and emissions are likely to worsen.

It recommends that Ministers should set out within the next two years how they plan to ban all sales of new petrol and diesel HGVs by 2040 and begin preparing the nation’s infrastructure for this transition. 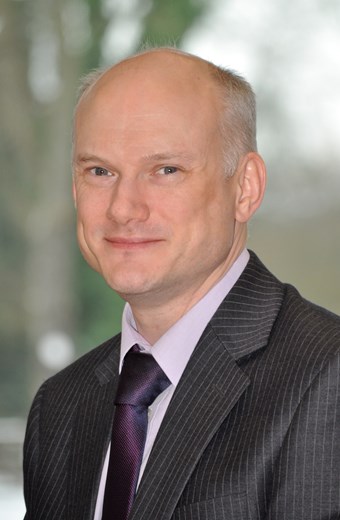 The report emphasises there needs to be better coordination between government, planning authorities and the freight industry. It recommends the creation of a new Freight Leadership Council to bring all parties together to solve future challenges with an integrated strategy.

Christopher Snelling, Head of UK Policy at FTA, commented: “The logistics sector is more than willing to make the permanent switch away from carbon-based fuels, but the government must first ensure the infrastructure and funding is in place to support this. FTA is calling for the government to make the necessary investments into alternatively-fuelled vehicles before acting upon the NIC’s recommendation to ban the sale of new diesel HGVs by 2040.”