Rotala, a UK transport business with headquarters in Sandwell, West Midlands, has acquired a new bus depot in Bolton from First Manchester, after securing a £5.3 million finance package from HSBC UK. 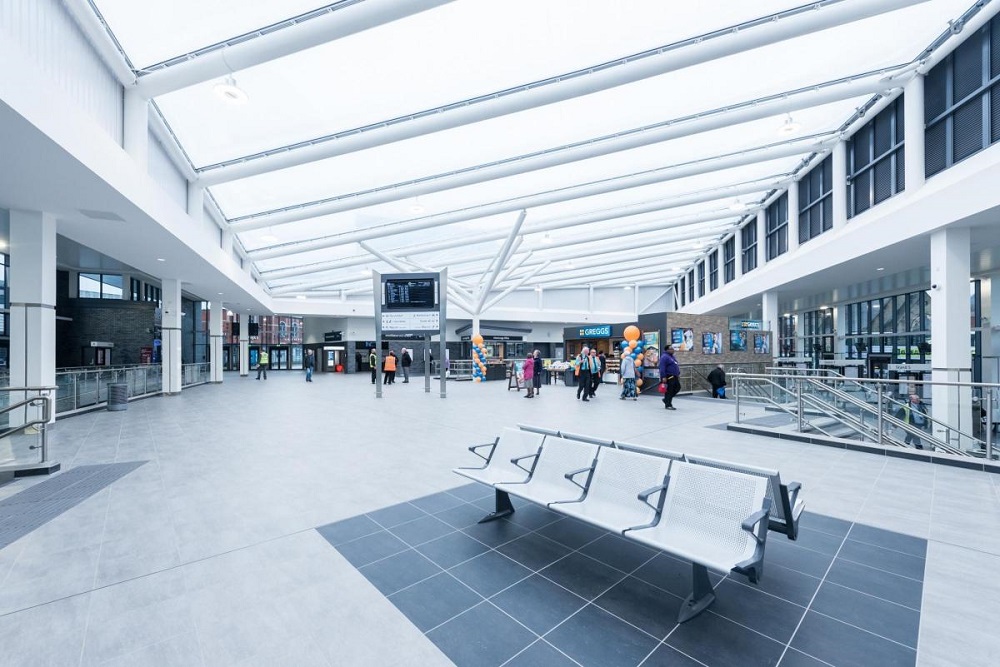 The new Bolton depot, which makes Rotala the second largest player in the Manchester bus market, will become the company’s new North West headquarters, providing a base for further expansion in the area. The purchase includes 18 commercial bus routes operating in the Bolton, Bury and central Manchester area as well as the depot, plant and machinery at the site. With two smaller depots already in operation in the North West, the acquisition makes the division the largest in the Rotala group. Approximately 500 First Manchester staff also transferred to Rotala.

Established in 2005, Rotala offers chartered and scheduled bus and coach services in the North West, Midlands and Greater London, now with 780 vehicles, more than 1,800 staff and over 40 million passengers per year. Following the integration of its new acquisition, Rotala’s annual turnover will increase on an annualised basis by 45% to £90m in a full year. 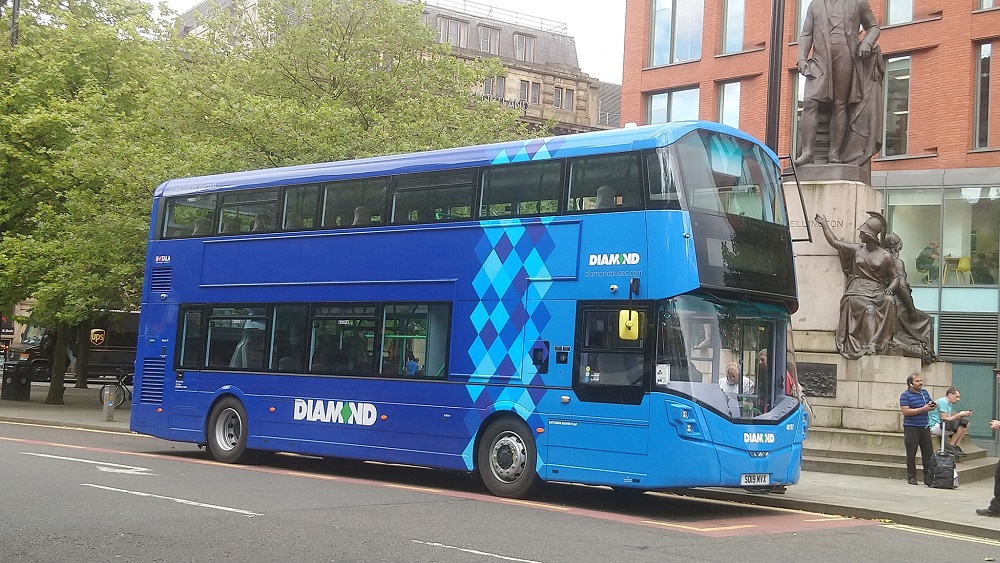 Simon Dunn, CEO of Rotala, commented: “The recent acquisition in Manchester is part of our wider expansion strategy and we look forward to investing in the business and the bus fleet to deliver efficiencies and improve customer experience. HSBC UK demonstrated a clear understanding of the UK transport market and our Relationship Director, David Arthur, has been instrumental in getting this deal across the line quickly and efficiently.”

Keith Webb, HSBC UK Deputy Regional Director for Corporate Banking Midlands, said: “An existing customer of ours, Rotala approached us with a clear vision for the business and an understanding of the types of funding it would need to pursue its acquisition strategy. The bank’s extensive experience in the transport industry means we are well-positioned to support the company’s plans. We look forward to continuing our relationship with Simon and his team at Rotala.”

In 2018, HSBC UK supported Rotala with an eight-figure loan to help drive its ambitious acquisition strategy.