The Government needs to supercharge its electric vehicle strategy if it is to have any chance of meeting its new ‘net zero’ emissions by 2050 pledge. 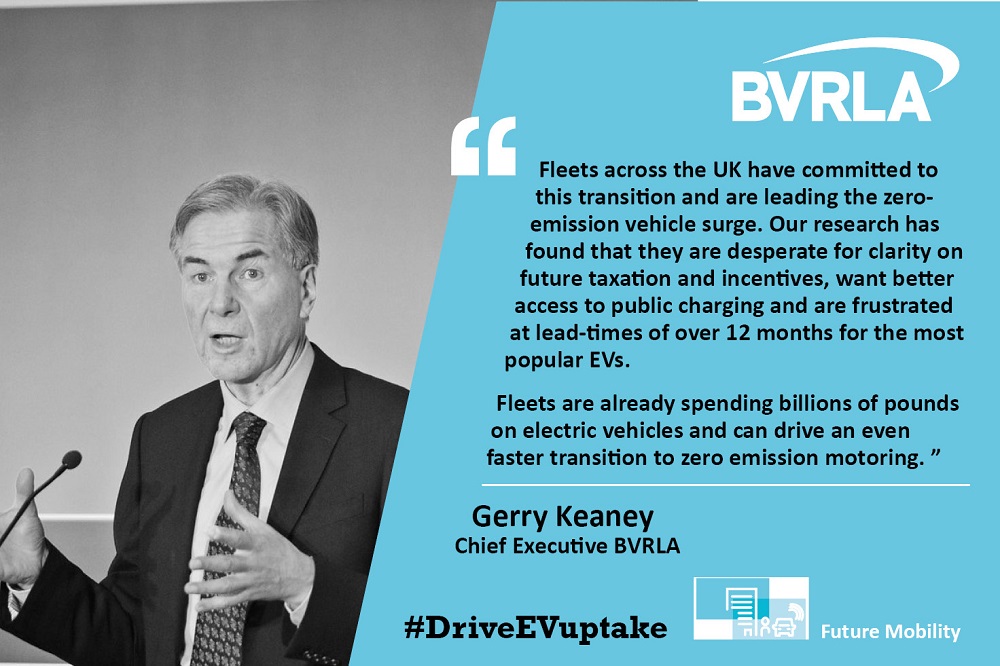 New analysis from the BVRLA, which represents fleets that own or operate nearly five million cars and vans, shows that issues with taxation, charge point infrastructure and vehicle supply are putting the brakes on UK electric vehicle registrations.

Road transport is responsible for 26% of the UK’s greenhouses gas emissions. To reduce this impact, the Government published a ‘Road to Zero1’ strategy in July 2018, pledging to make almost every car and van zero emission by 2050. The BVRLA analysis uses a scorecard system to provide a comprehensive analysis of the Government’s progress towards its Road to Zero targets. In addition to highlighting issues around electric vehicle supply, it shows that the Government is failing in the following key areas:

The findings come in the association’s new Road to Zero Report Card, produced by sustainability consultancy Ricardo, which provides a traffic-light assessment of the Government’s progress towards meeting its zero-emission car and van targets.

“We are less than a year on from the launch of the Government’s Road to Zero strategy and our own Plug-in Pledge2,” said BVRLA Chief Executive, Gerry Keaney.

“Fleets across the UK have committed to this transition and are leading the zero-emission vehicle surge. Our research has found that they are desperate for clarity on future taxation and incentives, want better access to public charging and are frustrated at lead-times of over 12 months for the most popular EVs.”

The BVRLA’s Road to Zero Report Card provides a detailed analysis of key elements of the Government’s EV strategy and consolidates them into five categories – policy measures, tax benefits, new vehicles, charge points and user sentiment – giving each a traffic-light assessment3 based on a range of sub-criteria.

The overall strategy gets an ‘Amber – Brakes on’ rating, meaning that it is slightly behind schedule and that the market is seeing a mixed response to the government’s policy measures. This reflects the mixed picture that comes through in the report’s more detailed sub-scoring. Although there are green lights for some of the sub-criteria – showing that the UK is a ‘front-runner’ compared to other countries – these are outnumbered by the red warnings in vital areas, as summarised above.

To support its assessments, the BVRLA makes some key recommendations that it believes will get the UK’s electric vehicle strategy back on track. These include:

“Fleets are already spending billions of pounds on electric vehicles and can drive an even faster transition to zero emission motoring with more government support,” added Keaney.

“Growing concerns around urban air quality and climate change mean that the Government is already updating its targets with more ambitious ones. We are ready to work with policymakers and the automotive supply chain in meeting today’s and tomorrow’s challenges.” 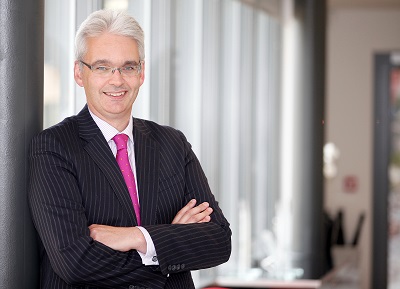 “The rapid growth of registrations for alternatively-fuelled vehicles (AFVs) clearly illustrates a growing confidence in EVs and demand to move towards low carbon transport. However, the issue of overcoming the up-front costs fleets face from making the switch to EVs and providing adequate charging infrastructure, are both vital to address if we are to accelerate EV transition further. Business is already rising to the challenge as we have seen from our involvement in Optimise Prime, the world’s biggest trial of commercial electric vehicles but further support is needed”

“The range of ULEV vans currently available is lagging behind when compared to cars, particularly in the large panel van segment, where the list price premium over fossil fuel equivalent models is significant and a limiting factor to adoption.”

1 The Government’s Road to Zero strategy can be downloaded here.