Budget 2020: The chancellor announces 2.5bn of a 600bn package to fix potholes

The chancellor of the Exchequer has announced in the Budget 2020, that as part of a £600bn package on infrastructure spending, that 2.5bn will be allocated to the repair of up to 50 million potholes over the next 5 years. An allocation of 0.42% of the full package. 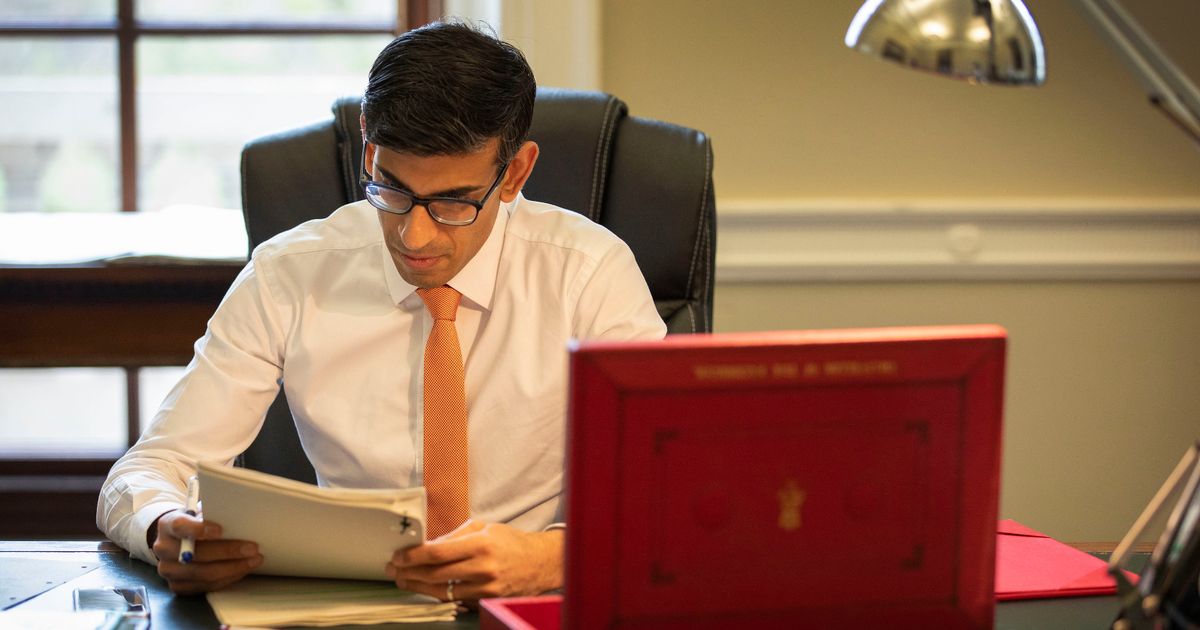 Chancellor Rishi Sunak has said that “We can’t level up Britain and spread opportunity if we are spending our journeys dodging potholes and forking out for the damage they cause. It’s vital we keep roads in good condition. That’s why we are going to eradicate the scourge of potholes in every part of the country. This funding will fill millions of potholes every year – speeding up journeys, reducing vehicle damage and making our roads safer.”

He has also announced that fuel duty will be frozen this year which will be welcomed by many transport companies. Although the drive is really on to a cleaner transport environment, the reality is the 90% of business travel – whether in cars or HGV’s, the predominant fuel is petrol or diesel.

Labour’s Shadow chancellor John McDonnell as stated that: “The Tories have created a £192bn infrastructure investment hole over the last decade, and throughout that time they have failed to adopt a strategy for investment in the long-term.

“In this week’s Budget the Tories are repeating their mistake of the last ten years, shelving the National Infrastructure Strategy in place of a gimmicky grab-bag of projects, which is likely only to leave the public let down and disappointed.”

Budget 2020 today is the first of 2 budgets this year. This budget was delayed from last year to make way for the General Election in December 2019.