The Pros and Cons of Ethanol Fuel

Recently, The All-Party Parliamentary Group for British Bioethanol says the swift introduction of E10 fuel would also help the £1bn British biofuel industry – cutting carbon by as much as taking 700,000 cars off the road. 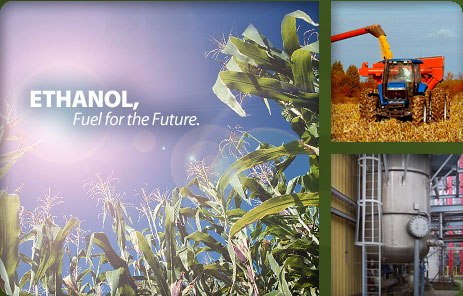 But is it the panacea to the environmental problems we face until the country is truly “all-electric?”

Ethanol is a relatively low-cost alternative fuel that boasts less pollution and more availability compared to unblended petrol, but there are a number of benefits and drawbacks to this newer form of fuel.

For environmental purposes, ethanol is less harmful than unblended petrol. Carbon monoxide production from ethanol fuel is significantly lower than that of petrol engines, and ethanol is easier to source since it comes from processed corn. This means it also helps farms and manufacturing economies.

The disadvantages of ethanol and other biofuels include the use of farmland for industrial corn and soy growth, rather than for food crops. Also, biofuels aren’t meant for all vehicles, especially older vehicles. There is some resistance from the automotive industry when it comes to adding biofuels to the market. However, many automakers are adapting to low-emissions vehicle standards which require vehicles to use ethanol blends rather than unblended petrol.

Ethanol Benefits for the Environment and Economy

Overall, ethanol is considered to be better for the environment than petrol. Ethanol-fuelled vehicles produce lower carbon dioxide emissions, and the same or lower levels of hydrocarbon and oxides of nitrogen emissions.

Being able to grow ethanol-producing crops reduces the pressure to drill in environmentally sensitive places and the need to develop supply from fracking. 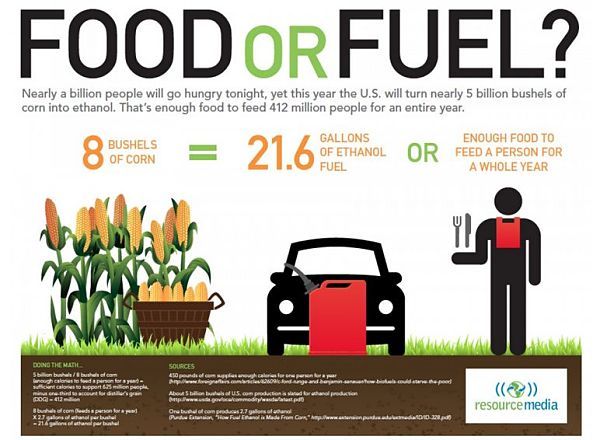 The Drawbacks of Ethanol

Ethanol and other biofuels are often promoted as clean, low-cost alternatives to petrol, but the production and use of ethanol are not all positive. The major debate about corn and soy-based biofuels is the amount of land it takes away from food production. Also, industrial corn and soy farming are harmful to the environment in a different way.

Growing corn for ethanol involves large amounts of synthetic fertilizer and herbicide. Corn production, in general, is a frequent source of nutrient and sediment pollution. Also, the typical practices of industrial corn farmers, versus commercial and local food farmers, are considered more environmentally hazardous in general.

The challenge of growing enough crops to meet the demands of ethanol and biodiesel production is significant and, some say, insurmountable. According to some authorities, producing enough biofuels to enable their widespread adoption could mean converting most of the world’s remaining forests and open spaces to farmland — a sacrifice few people would be willing to make.

In a 2005 study, Cornell University researcher David Pimental factored in the energy needed to grow crops and convert them to biofuels and concluded that producing ethanol from corn required 29 percent more energy than ethanol is capable of generating.

As with many issues around transport and the environment, the solutions are never clear-cut and require further investigation. As we move along the ‘Road to Zero’ they will be a lag between those who still have petrol driven vehicles and those who have moved to ‘all-electric’