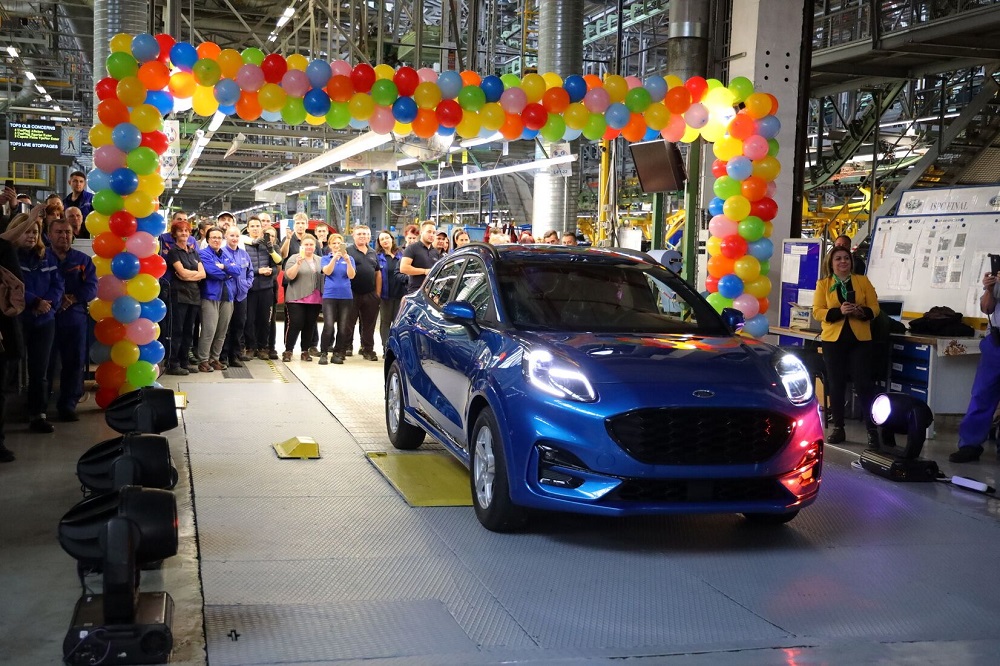 Ford has employed an additional 1,700 staff and invested approximately €200 million at its Craiova facility to support production of the model that combines mild-hybrid fuel efficiency, * best-in-class uncompromised load space and seductive style – taking Ford’s total investment in Craiova to almost €1.5 billion since 2008. 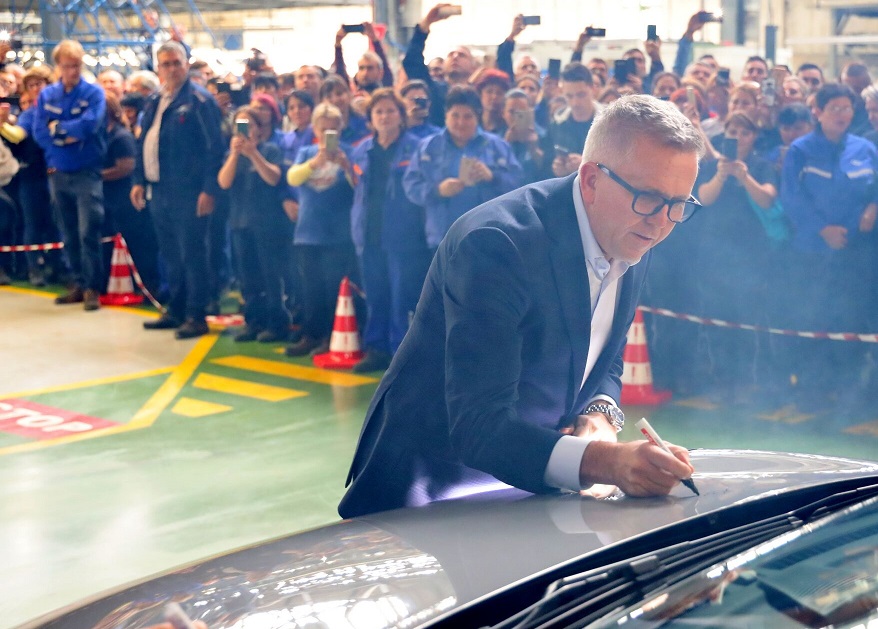 “New Puma represents the next chapter in Ford’s human centric design philosophy that is elevating the quality, technology-rich and fun-to-drive DNA of the Ford brand in Europe,” said Stuart Rowley, president, Ford of Europe. “I have no doubt that Puma will be a huge success across Europe.”

Distinctive variants include the sporty, Ford Performance-inspired Puma ST-Line and the high specification Puma Titanium X – unveiled at the for the first time last month at the Frankfurt Motor Show, Germany.

With the production start of the new Puma, the Craiova facility now manufactures two vehicle lines in parallel for the first time, delivering compact SUV and crossover models for Europe’s fastest growing segment, according to JATO Dynamics.**

* The declared fuel/energy consumptions, CO2 emissions and electric range are measured according to the technical requirements and specifications of the European Regulations (EC) 715/2007 and (EC) 692/2008 as last amended. Fuel consumption and CO2 emissions are specified for a vehicle variant and not for a single car. The applied standard test procedure enables comparison between different vehicle types and different manufacturers. In addition to the fuel efficiency of a car, driving behaviour as well as other non-technical factors play a role in determining a car’s fuel/energy consumption, CO2 emissions and electric range. CO2 is the main greenhouse gas responsible for global warming.

** JATO Dynamics results are based on information provided by JATO Consult, the company’s bespoke consulting service.  Figures are based on 27 European countries. For more information, please visit www.jato.com