The full availability of Ford’s extended CV family helped deliver Ford light commercial sales and share increases in 2014 (18,030 and 18.9% versus 9,482 and 10.1% in 2013). In the new Ford light commercial range, the Ford Transit Courier has quickly taken leadership in its segment, joining the Ford Fiesta Van as further LCV segment leader for Ford.

Mark Ovenden, Ford of Britain chairman and managing director, said: “Ford’s commitment has been consistently to provide UK customers with the best vehicle range and after-sales support supplied through the strongest dealer network. Our long-standing market leadership is the reward for delivering on this promise.” 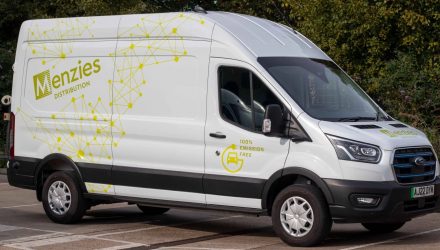