Ford is celebrating a clean-sweep of the light commercial vehicle awards season as the electrified Ford Hybrid Transit Custom line-up is today named International Van of the Year (IVOTY) 2020, and the Ford Ranger is named winner of the International Pick-up Award (IPUA) 2020.

Ford is the first manufacturer to take both the IVOTY and IPUA titles in the same year on two occasions, having first achieved the feat in 2013. 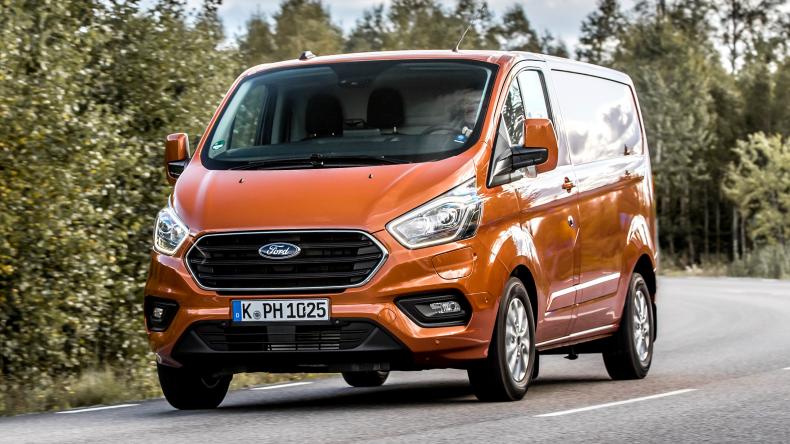 The new Transit Custom Plug-In Hybrid and Transit Custom EcoBlue Hybrid models were collectively judged winners of the prestigious annual IVOTY award by a jury of 25 specialist journalists from 25 countries across Europe, at a special ceremony in Lyon, France. 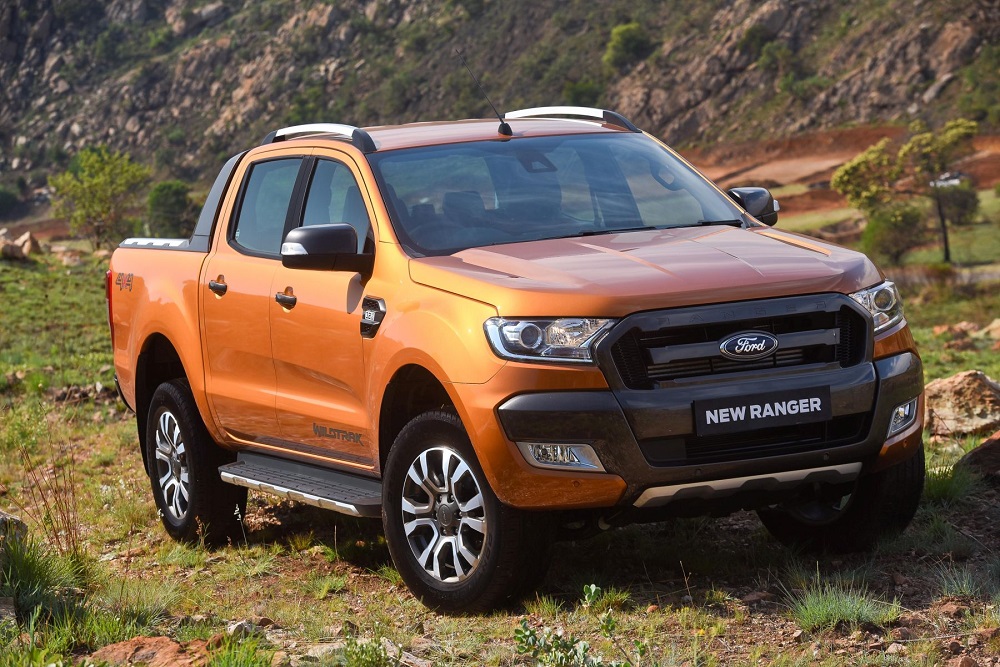 “Our new Transit Custom Plug-In Hybrid and EcoBlue Hybrid models are the right vehicles at the right time – helping our customers reduce costs and emissions, and meeting the challenges of operating in today’s business environment without sacrificing practicality or payload. And our new Ranger is raising the bar for refinement, technology and productivity in the pick-up segment,” said Hans Schep, general manager, Commercial Vehicles, Ford of Europe.

The Transit Custom EcoBlue Hybrid’s mild-hybrid powertrain uses a belt-driven integrated starter/generator in place of the standard alternator, enabling recovery and storage of energy during vehicle decelerations, and charging of a 48-volt lithium-ion air-cooled battery pack. The stored energy is used to provide torque assistance to the engine and has been optimised to deliver up to an 8 per cent fuel efficiency improvement for Ford’s further enhanced 2.0-litre EcoBlue diesel engine.

The Ranger line-up also includes the new Ranger Raptor – the most high-performing version ever. Powered by a 213 PS Bi-turbo 2.0 litre EcoBlue engine, the Ranger Raptor features extreme styling and is supported by a unique Ford Performance chassis optimised for high-speed off-road driving and go-anywhere capability.

“Congratulations to Ford on their double success in winning both the International Van of the Year Award 2020 and International Pick-up Award 2020 in the same year. A great achievement and well deserved. With a clear focus on hybridisation, the Ford engineers have developed a sustainable drivetrain that is here and now to the benefit of urban, inter-urban and rural operators. And the Transit Custom Plug-In Hybrid and Transit Custom EcoBlue Hybrid drive and perform so well!” said Jarlath Sweeney, chairman of the International Van of The Year jury.

“Europe’s best selling 1-tonne pick-up truck has been acknowledged by the Pick-up jury as their number one choice when it came to voting for the 2020 title holder,” Sweeney said. “It’s the second occasion that the Ranger has received this accolade after previously winning in 2013 and has come a long way since then with this latest generation.”