Now available to both Android and Apple devotees, the latter through the Apple app store from this month, moDel has just chalked up another record year with 343,711 vehicle movements during 2019, a 21% increase on the previous year and more than double the number delivered in 2017.

The record deliveries have been achieved through a combination of the main moDel Leaselink-aligned solution and moDel-VM, its standalone version, which was originally designed to allow companies which were not users of Ebbon-Dacs’ Leaselink e-procurement platform to benefit from its use.

However, moDel-VM has now become the most popular form of the solution, especially amongst logistics companies, accounting for more than 225,000 vehicle movements in 2019, an increase of 26% on the previous year.

The addition of MoDel to the iOS platform will extend its availability to Apple users and brings in new functionality, new, more intuitive features with a new user interface and faster operating times.

From now on, there will be just one code base for both Apple and Android versions, which will allow easier and faster updates across both platforms.

Meanwhile, the solution has seen continued and major investment with seven new releases in the last 12 months, and a further 12 – around one a month – planned for the coming year.

The latest release is the Geo Comms module, which provides end customers with the ability, available through an emailed link, to track the progress of their new vehicle within the delivery chain.

The tracking capability is also available through the moDel portal to suppliers within the distribution pipeline on every single delivery, including leasing companies, dealers and logistics companies, thus improving transparency and communication still further. 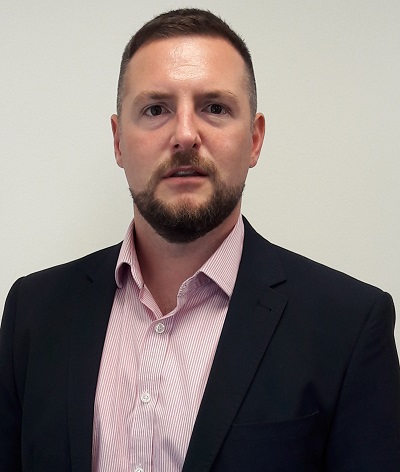 The GEO Comms module is currently in trial, ahead of a planned full roll-out in the middle of the year.

Michael Terry, Head of Commercial at Ebbon-Dacs, said: “We continue to invest heavily in the ongoing development of the moDel solution with exciting new functionality and features.

“And by extending its availability to Apple users, we are widening its appeal still further and providing the capability for faster updates and releases across both Android and Apple operating systems.

“Users will see an acceleration in new releases in the coming 12 months, with virtually one new release per month to ensure that the solution remains at the cutting edge of technological development,” he added.